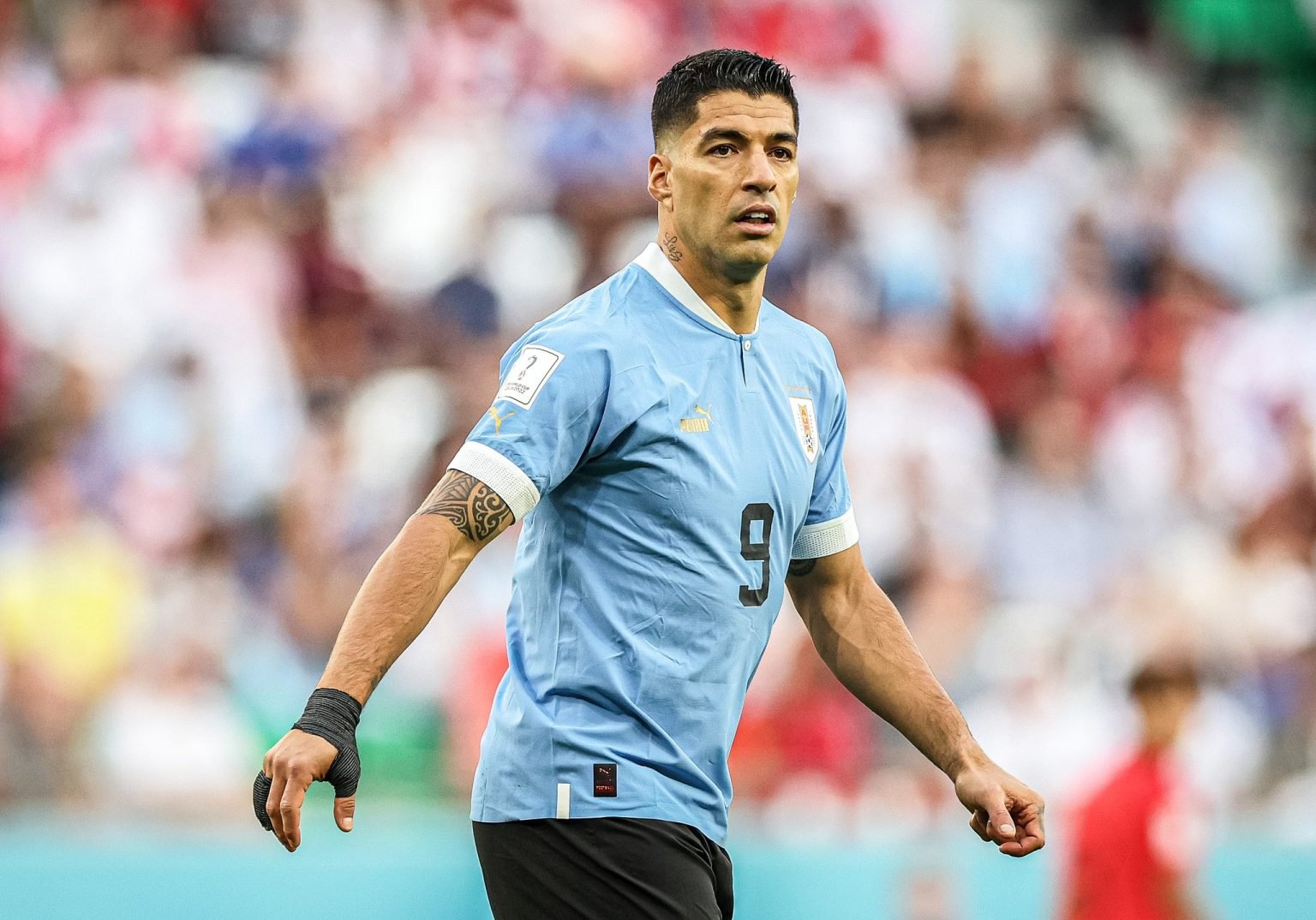 Ibrahim Ayew, a former Ghanaian international, is talking tough ahead of the World Cup between Ghana and Uruguay.
Ayew has insisted that the Black Stars will be out for revenge against Uruguay and striker Luis Suarez when both teams clash in the 2022 FIFA World Cup Group H final tie on Friday evening.
Ayew said that Ghana and Africa hate Suarez for what he did against the Black Stars during the 2010 FIFA World Cup in South Africa.
Recall that Suarez stopped Ghana from progressing to the semifinals of the 2010 World Cup with a handball on the goal-line at the last minute.
The former Liverpool and Barcelona star was sent off, but the penalty was missed by Asamoah Gyan and the West African giants were eliminated in the penalty shootout.
Ghana will be seeking revenge against Uruguay for their infamous defeat to La Celeste in the quarter-finals of the 2010 FIFA World Cup.
Speaking to The Athletic, 12 years after the incident, Ayew, who currently plays for Bruno’s Magpies, said he wants Ghana to seek revenge against Uruguay and Suarez.
“I thought we had won. I was a substitute, warming up behind that goal, and I ran onto the pitch to celebrate because I was sure the ball had crossed the line. I thought we had done it, the first African team ever to reach the semifinal of the World Cup,” Ayew said.
He continued: “The whole of Ghana hates him [Luis Suarez], and the whole of Africa hates him. Oh yes, we hate him. And we want revenge.”