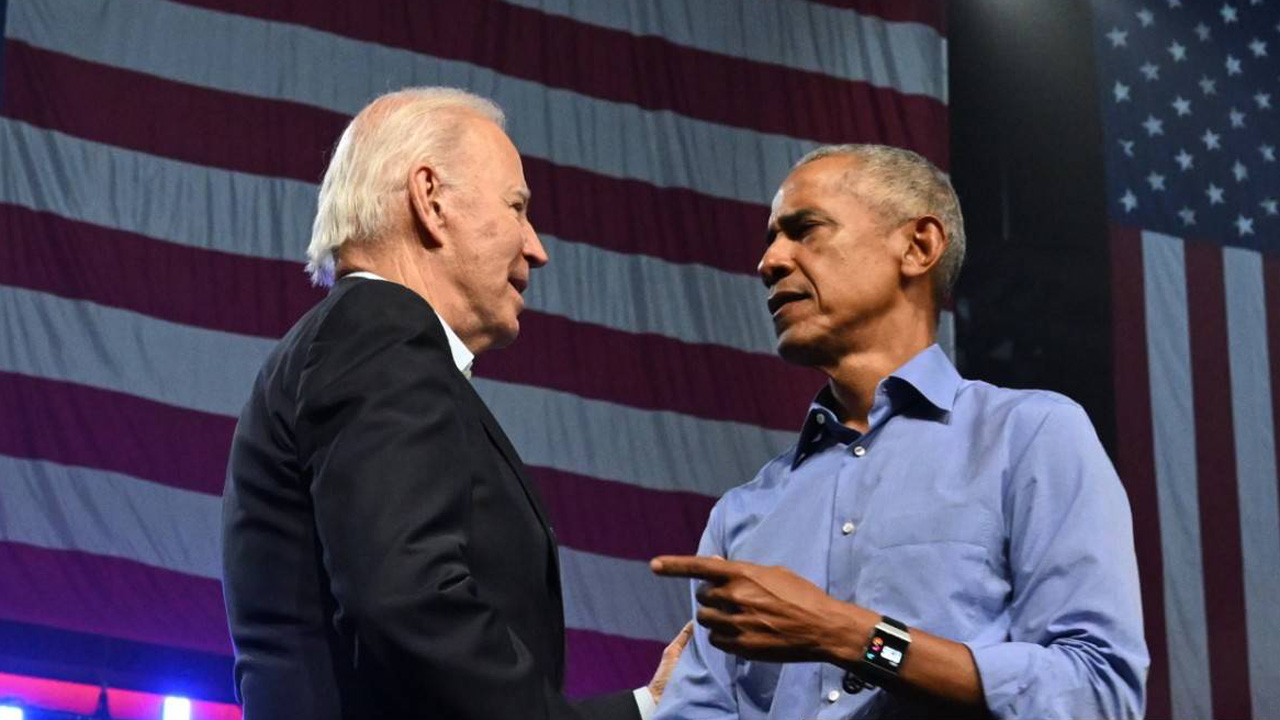 Less than 24 hours to the 2022 midterm election in the United States, the Republican Party is making frantic moves to wrest power, especially from the incumbent Democratic Party’s slim majority in Congress.

Tomorrow, all the 435 House seats, alongside 35 out of the 100 Senate seats, will be keenly contested, while 36 out of 50 states will also elect their governors.

There are indications that the Democrats’ slim majority in the Senate, a 50-50 split, as a result of Vice President Kamala Harris’ influence and Speaker, Nancy Pelosi’s hold on the House, is threatened by the Republicans.

To still bestride the Senate like a Colossus politically, the Democrats need 50 seats and the Republicans 51 seats to rip the former off its hold. Based on the rating, the latter is favoured to clinch 20 seats while Democrats are favoured to win 12 seats.

In the House, Democrats control 220 seats and Republicans control 212 seats with three vacancies. To form a majority in the U.S. House of Representatives, a party must win 218 seats out of 435 seats contested every two years.

But based on the election rating, the Democrats and Republicans are currently favoured to deliver 199 and 216 seats respectively. Twenty seats are rated hot battles.

It is worthy of note that Republicans currently control 28 states while Democrats hold 22. The former and latter are favoured to win 17 and 14 seats respectively, while five seats are rated toss-ups.

MEANWHILE, there are 10 consequential states whose elections will either make or mar the chances of either the Democrats or Republicans, namely: Florida, Pennsylvania, Mexico, Wisconsin, Georgia, Michigan, Arizona, Kansas, Nevada and Oregon.

Oregon is taking a huge political turn as the race among three well-funded women: Betsy Johnson (independent candidate and former Democratic state senator), Tina Kotek (Democrat), and Christine Drazen (Republican) who may be the first Republican governor in 40 years, due to the supposed spoiler game played by Johnson.

Republican incumbents in Florida and Texas, Ron DeSantis and Greg Abbott, respectively, are staging their re-election campaigns as possible launches for a future presidential bid, which as said by analysts, may pitch them against Trump and cause a disruption in the party.

Also, gubernatorial contests are on in the five states that flipped from Trump in 2016 to the Democrats four years later; and the contest, especially in Pennsylvania, whose Republican candidate is leveraging on Trump’s support, will determine 2014 for the former President.

The midterm election, since it started, as said by some American pundits, has been about the third presidential bid and comeback of the immediate past Republican President, Donald Trump, who lost to the incumbent Democratic President, Joe Biden.

They prevaricated that the 2024 presidential election would be full of dramas between Biden and Trump, who is also pulling some political stunts within the Republican Party to outsmart his likely opponent, Ron DeSantis.

Reacting to public outbursts of the immediate past President, Trump, at Republican rallies, Zac Anderson, alongside other Americans, expressed their displeasure over the rivalry within the party.

Yesterday, Anderson, in a Tweet bemoaned: “Trump now openly at war with DeSantis before the midterm is even over. Quite the way for DeSantis to end his re-election campaign with Trump calling him ‘Ron DeSanctimonious.’

“What will Trump say tonight in Florida? Duelling Trump/DeSantis rallies tonight,” he said, expressing fear over the next rally that may go awry politically.”