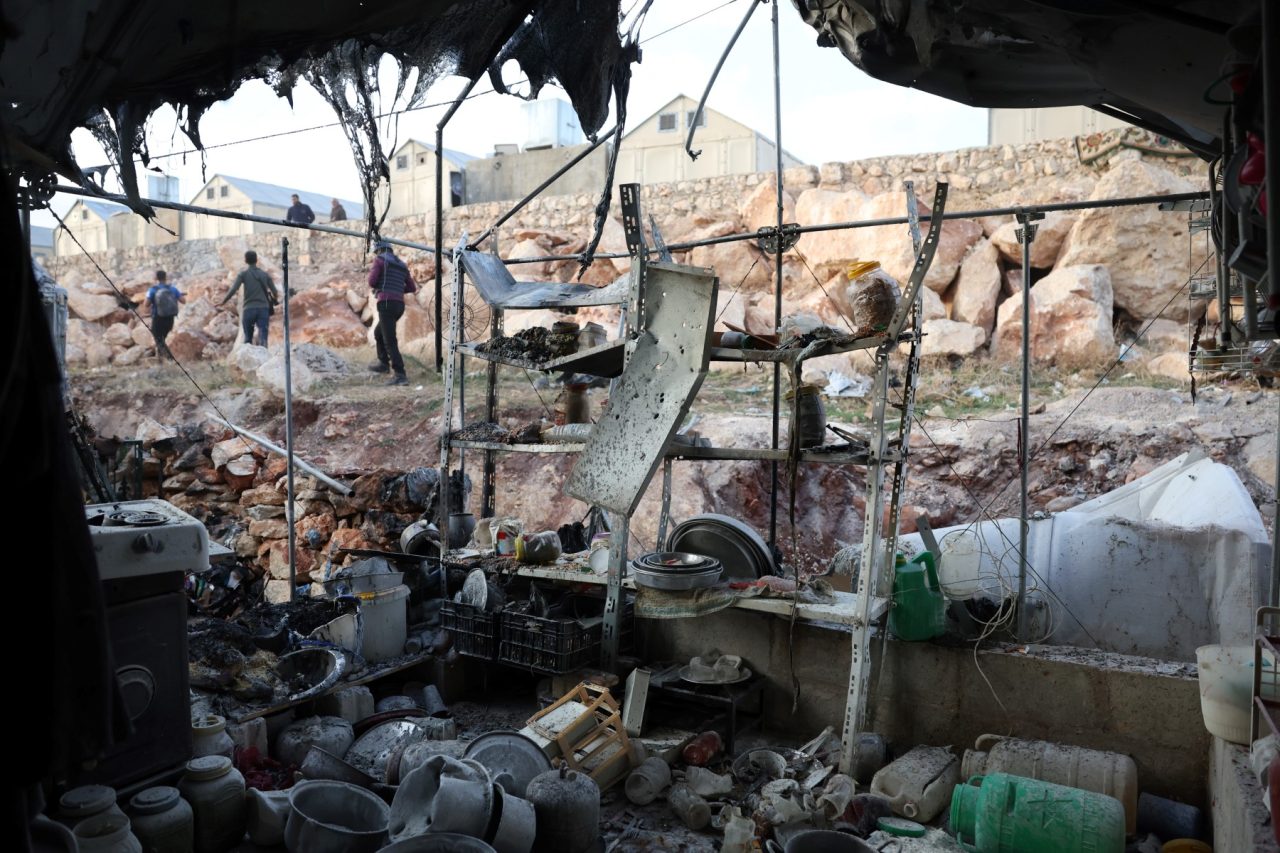 The victims had all been uprooted from their homes during Syria’s years of war, said the Britain-based Syrian Observatory for Human Rights, which has a broad network of sources on the ground.

It said more than 30 rockets exploded in several areas, including the camps, west of the city of Idlib in Syria’s northwest.

The shelling wounded in excess of 20 people in addition to those killed, the Observatory said.

At a nearby hospital, the correspondent saw the bodies of two young girls.

Hayat Tahrir al-Sham (HTS), headed by ex-members of Syria’s former Al-Qaeda franchise, is the dominant group in the area but other rebel groups are also active.

According to the Observatory, the rocket fire came the day after five Syrian forces members died in shelling by a group affiliated with HTS.

The Idlib region is home to about three million people, around half of them displaced.

They are among the millions displaced internally and abroad by the war in Syria since 2011. Nearly half a million people have been killed.

With Russian and Iranian support, Damascus clawed back much of the ground lost in the early stages of Syria’s conflict, which erupted in 2011 when the government brutally repressed pro-democracy protests.

Despite periodic clashes, a ceasefire reached in 2020 by Moscow and Turkey — which supports anti-Assad rebels — has largely held in the northwest.