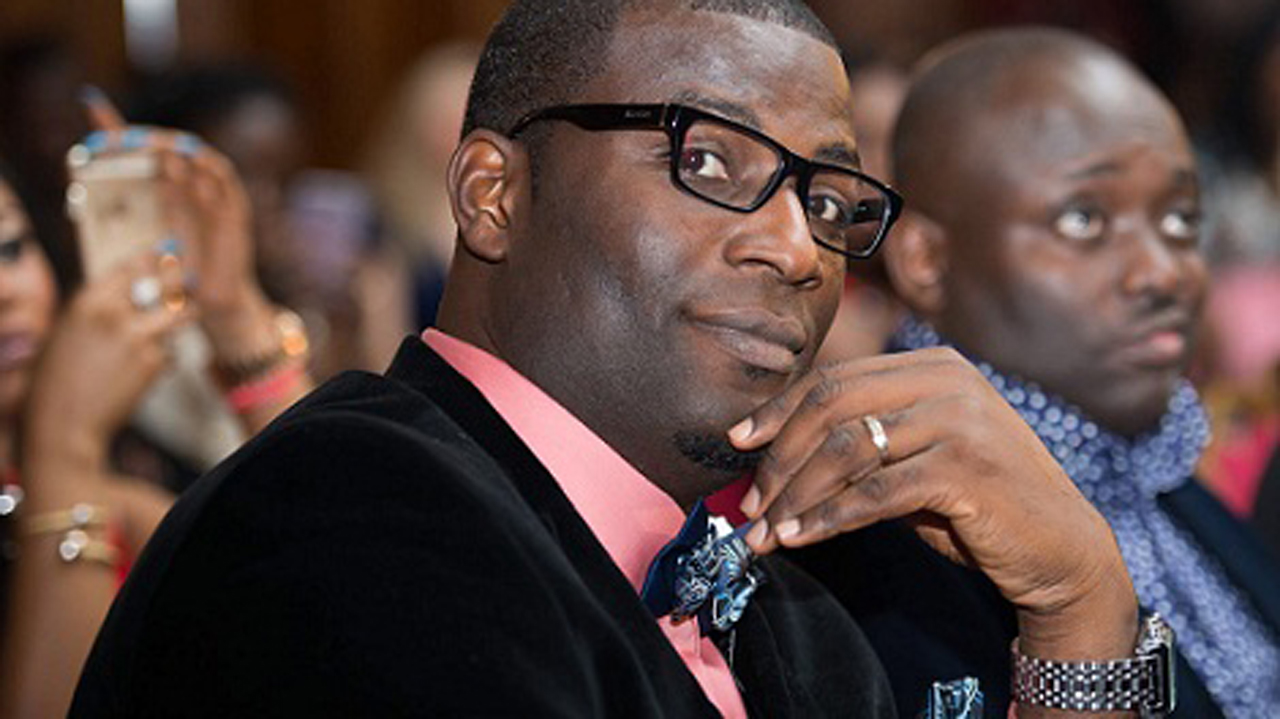 At its elective congress in Akure, Ondo State, the participants said Oyedeji was returned to office because of the former NBA star’s achievements in sports and basketball development.

Others elected at the congress are former wrestler, Lawrence Iquaibom, who is the new vice president, and retired quartermiler, Falilat Ogunkoya, who emerged as the second vice president.

A member of the 1996 gold medal Dream Team, Emmanuel Babayaro, was elected as the General Secretary, while Ekuta Catherine Ewa, who competed at the 2004 Athens Olympics, became assistant secretary, just as Emmanuel Oshomah became the treasurer.

The oath of office was administered by Victoria Nlemigbo, who was also the electoral chairperson, while the certificates of return were presented by a representative of the Nigeria Olympic committee (NOC), Kemi Ogundahunsi.
They will run the association for the 2022 to 2026 period.