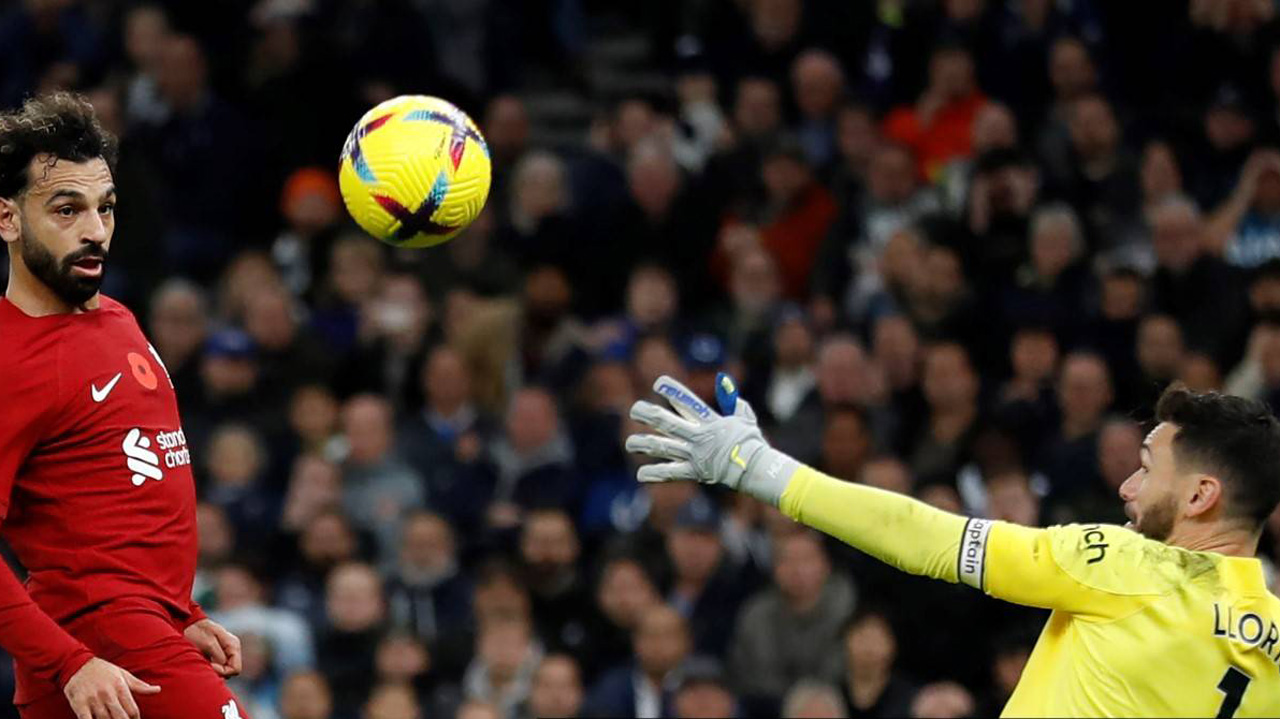 Liverpool will have the chance to avenge last season’s Champions League final defeat at the hands of Real Madrid after they were drawn on Monday to face the holders again in the last 16.

Meanwhile, Paris Saint-Germain were drawn to play Bayern Munich in a repeat of the 2020 final which was won by the German club.

After topping their group thanks to a last-gasp winner away to Marseille last week, Tottenham Hotspur were given a tough draw against Italian champions AC Milan.

Inter Milan will play Porto and Eintracht Frankfurt take on Napoli, while Benfica were drawn against tournament outsiders Club Brugge of Belgium.

The first legs of all last-16 ties will be played in February with the return matches in March.

The final of this season’s Champions League will be held in Istanbul on June 10 next year.

The Turkish city was supposed to host the final in 2020 and again 2021, only for the game to be moved on each occasion to Portugal due to the pandemic.