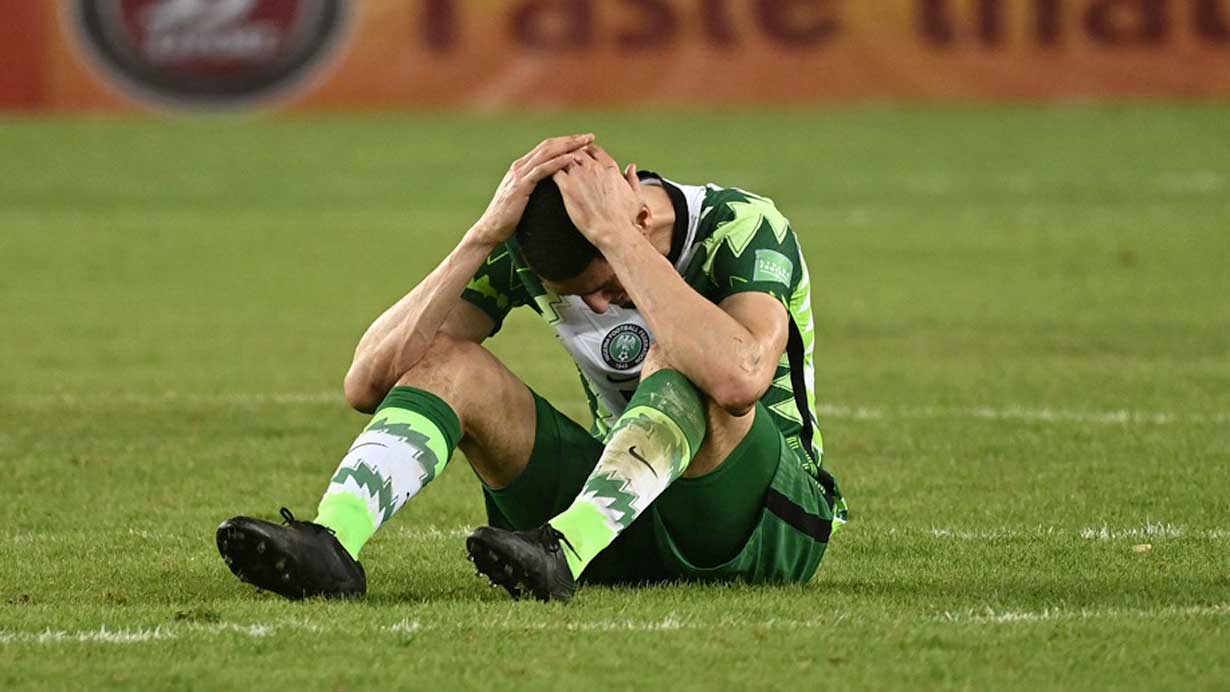 As soccer fans from different countries prepare to join the World Cup party in Qatar, former Super Falcons coach, Ismaila Mabo, says it will be frustrating to watch live games without seeing the Super Eagles in action. It is the first senior World Cup to hold in the middle east.

“It is now that many Nigerians will feel the agony of Super Eagles’ failure to qualify for the World Cup,” Mabo told The Guardian in a telephone chat yesterday.

“If someone had told me that the giant of Africa, Nigeria, would fail to qualify for Qatar 2022, I would have tagged such person a prophet of doom. But that is the reality. The standard of the Super Eagles dropped so low and the former NFF board led by Amaju Pinnick did not help matter. Something urgent has to be done to revive the team.

“The Coaches Association, Sports Journalists and other relevant bodies must take the Super Eagles’ failure to qualify for Qatar as a big challenge. Even, if it is called revolution in Nigeria football, I don’t care. A situation, whereby players and coaches were no longer picked on merit, while friends and relatives of board members strolled into the team. It is worrisome,” he stated.

Mabo, who led the Super Falcons to the quarterfinal at USA ’99 FIFA Women’s World Cup, the best record for Nigeria added: “We have to get something right in our football administration to achieve good results. Elections into the NFF board should be on merit, and not who you know at the Presidency or being close to a rich man. I won’t forgive the NFF for our failure to be in Qatar.”

Meanwhile, England women team striker, Beth Mead, has said it is “disappointing” the men’s World Cup is being held in Qatar.

Mead, who is openly gay, does not think the Gulf state is the “right place” for the tournament to be staged. Homosexuality is illegal in Qatar because it is considered immoral under Islamic Sharia law.

Speaking on BBC Radio 4’s Woman’s Hour, 27-year-old Mead, who plays for Arsenal said that was “the complete opposite to what I believe and respect”.

“It’s not something I will be backing or promoting. It’s disappointing in the sense that there’s no respect on a lot of levels, even though it’s a game of football.”

Qatar, which follows strict Muslim laws, has been criticised about its stance on same-sex relationships and human rights issues. Punishments for being homosexual include fines, prison sentences of up to seven years – and even death.

Peaceful protests have been planned by some players at the World Cup, which begins on 20 November. England’s Harry Kane and nine other captains of European teams will wear ‘One Love’ armbands.

Qatar’s World Cup organisers state “everyone is welcome” to visit the country to watch the football, and that no-one will be discriminated against.