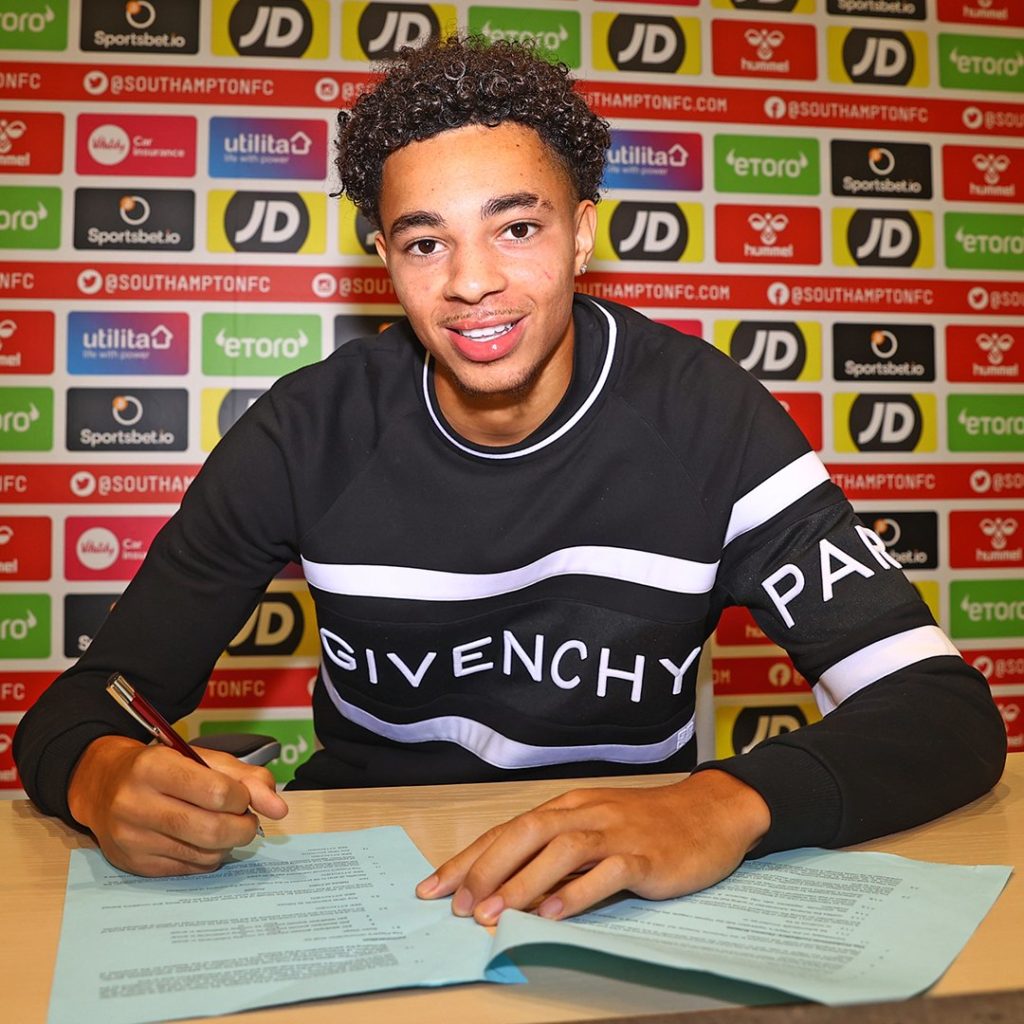 Sam Edozie has completed a move from Manchester City to Southampton for a fee rising to £10m.

He’s the third player to move from City’s development squad to Southampton this summer.

Southampton are also trying to complete a Deadline Day deal for Spain U-19 international Juan Larios – also from City -before the window closes.