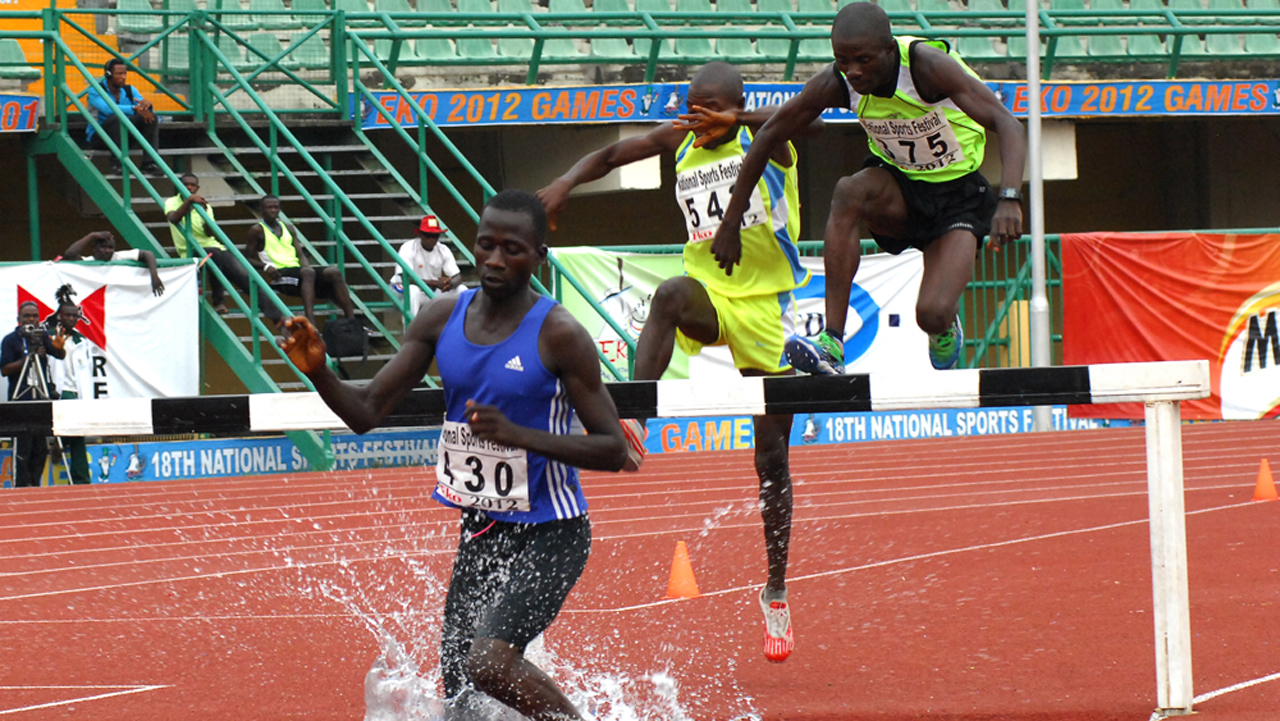 To give Delta 2022 National Sports Festival the best it deserves in terms of facilities, Delta State has pulled out all the stops to ensure that only top-quality equipment is deployed for the Games.

One such facility is the tartan tracks, which, according to the organisers, are of the topmost quality.

According to the organisers, Governor Ifeanyi Okowa has imported the same type of tartan track used at the Birmingham 2022 Co
Commonwealth Games in England to be installed at the Stephen Keshi stadium in Asaba.

The 21st National Sports Festival, tagged Delta 2022, will go ahead as scheduled, from November 28 to December 10.

A member of the LOC, yesterday, said that the new tartan track has arrived in the country.

“In 2018 when Delta State hosted the Senior African Athletics Championship, a new tartan track was installed at the Stephen Keshi Stadium but the athletes complained that it was not smooth enough. Now, Okowa doesn’t want any complaints. He has imported the same type and quality of tartan track used for the Birmingham 2022 Commonwealth Games in England.

“I am sure our athletes will set more national records at the Delta 2022 National Sports Festival,” the LOC official said.

Apart from the re-laying of the tartan, Okowa is putting in place two brand new indoor sports halls for the Games, just as the old indoor hall is being renovated.

A brand new swimming pool is also being built within the stadium complex, while hostel facilities are being constructed in some schools for the festival.

Meanwhile, Sports Minister, Sunday Dare, has boasted that Asaba 2022 would go down in history as a great showpiece in Africa, saying the organisers have invited three countries, Ghana, Cote d’Ivoire and Cameroun to participate in the fiesta.

The minister lauded the Delta State government for the massive infrastructural work going on in preparation for the sports festival.

According to him, the facilities being put in place in Delta would not only serve athletes in Nigeria but sportsmen and women across Africa.

“Initially, when I came here in April, I was a bit sceptical. I had my doubts concerning preparations in terms of facilities and other logistics. But today, I can see a whole lot of transformation that has taken place here. I see a lot of infrastructure.

“I am a believer and I can tell you that I now believe in the capacity of Delta State to host this sports festival,” Dare said.

He said the state government was committed to providing the best facilities that conform with international best standards for sporting activities.
“
As you may have observed, the Delta State government is putting in place new structures and renovating the old sports venues to deliver up-to-date facilities for the festival.

“You will equally agree with me that work is going on at the venues and should be ready in a matter of weeks,” he assured.