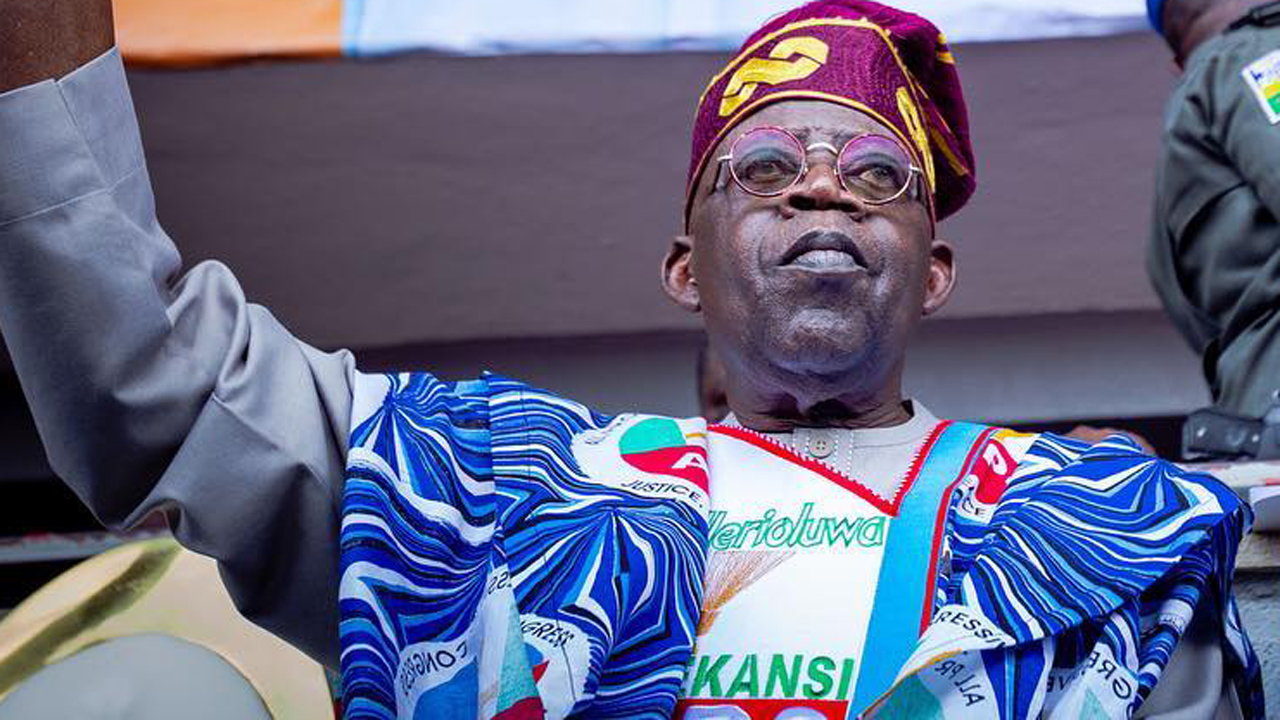 In a news release signed by the convener of the group, Hon. Olaitan Abdul Salam, at the weekend, the group referred to the APC candidate as “a perennial divider-in-chief” and a “constant divider of brethren,” warning Yoruba people should be wary about giving their support to the former Lagos State governor in next year’s election.

It will be recalled that former Afenifere leader, Ayo Fasoranti, had hosted the APC presidential candidate and some eminent Yoruba bigwigs in his Akure home.

This was after Afenifere leader, Ayo Adebanjo, had made an open declaration that Afenifere had adopted the Labour Party presidential candidate, Peter Obi.

“We are not surprised by what is currently playing out, we know him too well as a constant divider of brethren,” read the news release. “In 2002, this same Bola Tinubu divided Afenifere to achieve his second term ambition as Lagos governor.

“He divided the Yoruba Council of Elders in 2015 to control the Yoruba nation, and he has again divided Afenifere because of his 2023 presidential ambition.”

The group further called on voters from the Yoruba-dominated states “to rise up and save our land. We must rescue our land from this perennial divider-in-chief and ensure that the Yoruba intreat in Nigeria’s politics should not be driven by ethnicity but the basic credential of electing a president who qualifies for an Omoluabi.”