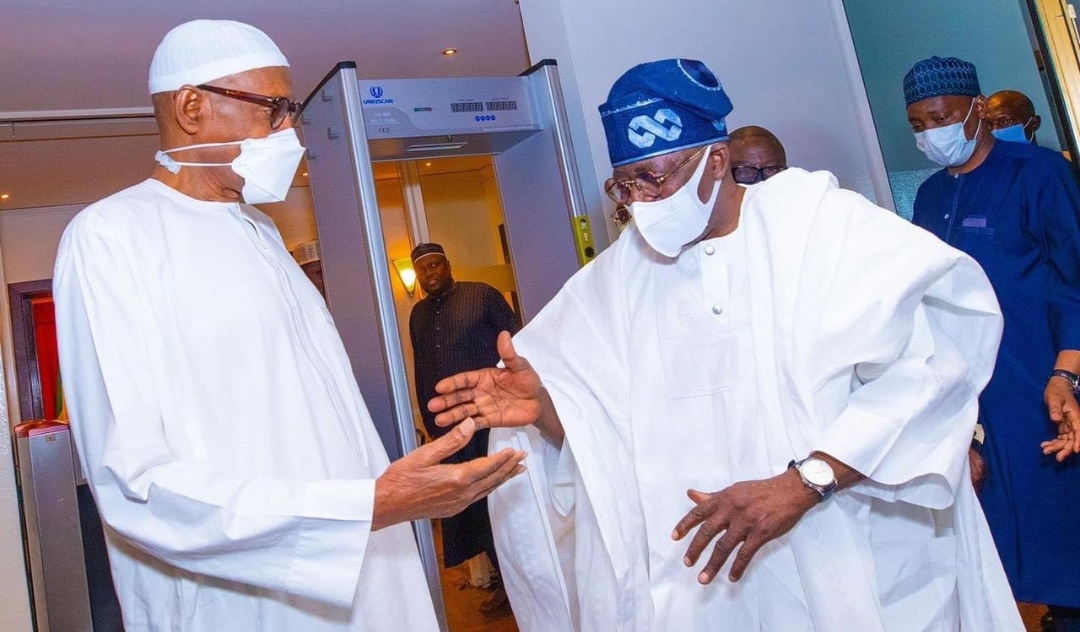 Folashade Tinubu-Ojo, daughter of All Progressives Congress (APC) presidential candidate Bola Tinubu, says her father will use his experience as a former Lagos governor to develop Nigeria.

Ms Tinubu-Ojo, the head of Lagos markets (Iyaloja General), said this on Thursday in Abuja while accepting her appointment as grand patroness of a support group, the Tinubu Vanguard.

The Tinubu Vanguard is a flagship support group for the realisation of Mr Tinubu’s presidential ambition.

According to Ms Tinubu-Ojo, since his father governed the state well, he will surely excel as president, noting that Mr Tinubu is best positioned to consolidate President Muhammadu Buhari’s achievements.

“The present government has done well in many areas, but there is still much to be done. Tinubu’s presidency will surely consolidate on present achievements and improve in other areas,” said Ms Tinubu-Ojo.

The director-general of the campaign group, Benjamin Johnny, said the quest for a better Nigeria was the reason behind the group.

Mr Johnny said Nigeria needed the experience of a leader like Mr Tinubu to tackle its worsening economic and security crises.

He added that the choice of Ms Tinubu-Ojo as grand patroness was informed by her proven passion for humanity in her role as Iyaloja.

“Tinubu is now a father to all Nigerian progressives who see him as a symbol of excellence and service delivery, and we are committed to ensuring his success at the polls,” he added.