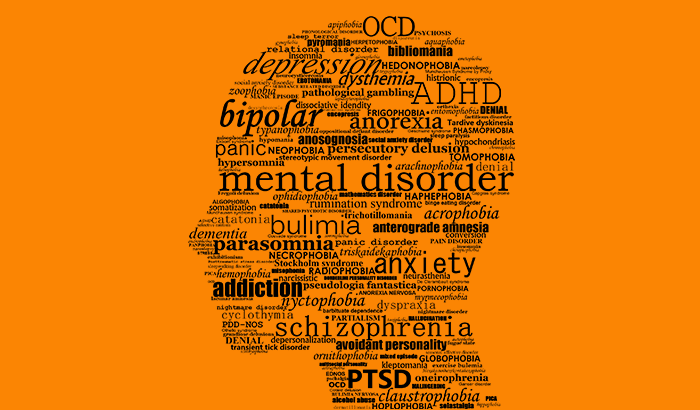 Mr Adejumo of the Federal Neuro-psychiatric Hospital, Yaba, said this in an interview on Thursday in Lagos.

He explained that the current economic hardship, coupled with the level of insecurity in the country might likely inflict mental illness on more Nigerians.

He said these include inflation, poverty, child abuse, rape, broken homes and broken marriages, financial problems, traumatic experiences and degrees of violence among others.

“In some cases, the individuals may not even know they are being exposed to mental health conditions.

“The truth remains that the social crisis is taking a toll on the mental health well-being of the citizens.

“If you look at the degrees of social crisis and hardships and compare it with what goes on in other climes, you will discover that we have a greater predisposition to developing mental illness,” he said.

He said that victim of rape or kidnapping suffered high degrees of trauma, which also affected their mental health.

The psychiatrist said that the devastating effects of insurgent attacks, insecurity, kidnapping and other crises across the country, had left several people in need of psychiatric evaluation.

Mr Adejumo said that about 64 million Nigerians had one form of depression or the other, adding that depression and stress were major predisposing factors to mental illness.

He said that statistics from the World Health Organisation (WHO) had indicated that one in every four Nigerians, an average of 50 million people, were suffering from mental illness.

He said the development is made worse, as there are fewer mental health workers such as psychiatrists, psychiatric nurses, psychologists and others, in the country, to treat and manage patients.

The psychiatrist said that more than half of the number of mental health workers had been attracted to foreign countries.

“Researches have shown that one out of four Nigerians will have a mental health related problem in their lifetime and we have less than 300 qualified psychiatrists in the country.

“We don’t have enough mental health workers in the country and even the few that we have are all being attracted out of the country,” he said.

Mr Adejumo, therefore, advised that proactive measures be put in place to address the issues of economic hardship in the country.

OPEC daily basket price down to $101.04 per barrel