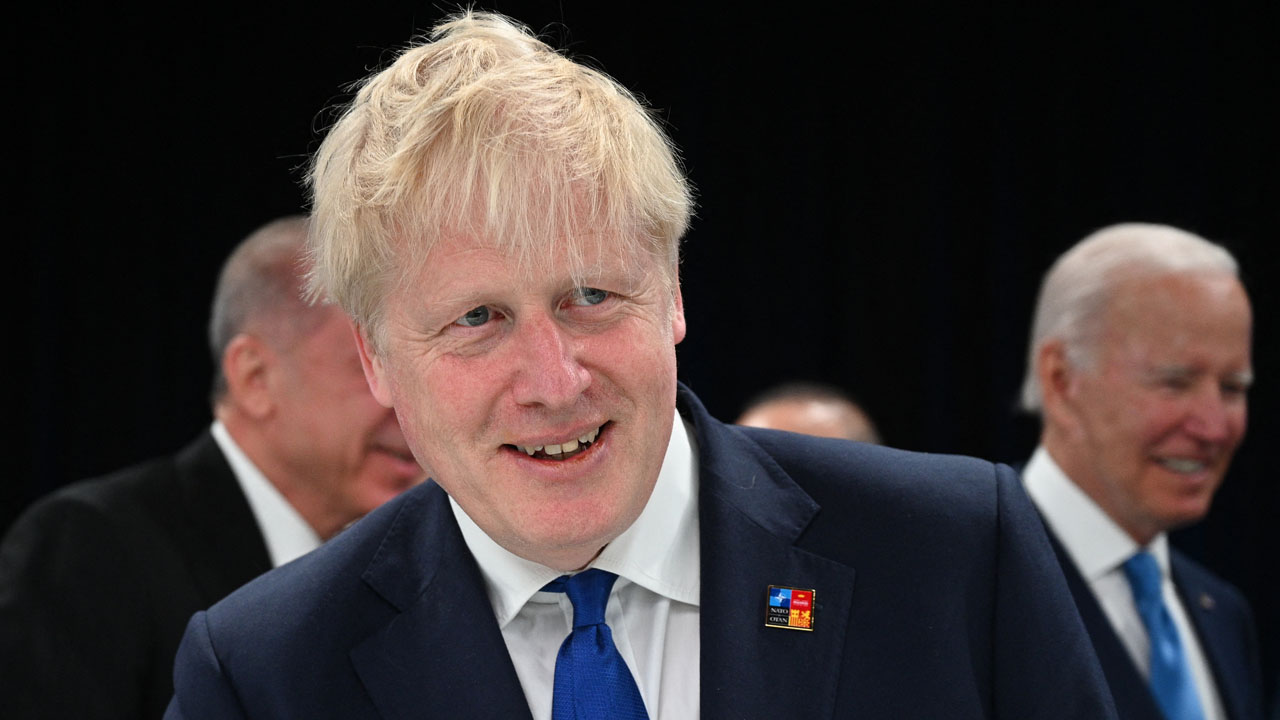 Boris Johnson on Thursday pledged £700 million ($815 million) in funding for the new Sizewell C nuclear power station, as he prepares to hand over power as UK prime minister.

The cash, unveiled at the Sizewell site in eastern England, comes as he seeks to improve UK energy security and fend off criticism over rocketing domestic fuel prices.

Sizewell C is expected to be constructed in partnership with French energy firm EDF and could power the equivalent of about six million homes.

“We need to pull our national finger out and get on with Sizewell C,” Johnson said in one of his last major policy speeches as prime minister.

“That’s why we’re putting £700 million into the deal, just part of the £1.7 billion of government funding available for developing a large-scale nuclear project to final investment stage in this parliament.

“In the course of the next few weeks I am absolutely confident that it will get over the line.”

Sizewell C would create “tens of thousands of jobs”, he vowed.

The government had already given the go-ahead in July to the plant to generate low-carbon electricity.

Johnson added it would be “madness” not to go ahead with the project which would “fix the energy needs, not just of this generation but of the next”.

Johnson will step down next Tuesday, handing the keys of 10 Downing Street to either Liz Truss or Rishi Sunak after an internal Conservative party leadership contest.

He was forced to quit in July after dozens of resignations from his government in protest at a series of scandals.

“I say to you, with the prophetic candour and clarity of one who is about to hand over the torch of office, I say go nuclear and go large and go with Sizewell C,” the PM added.

And he reaffirmed a government pledge to build a nuclear reactor every year.

“Whoever follows me next week, I know that they will do the same.”

The UK is seeking to safeguard energy security after key producer Russia sent prices rocketing with its invasion of Ukraine.

Thursday’s announcement comes almost one week after news that British households will face an eye-watering 80-percent hike in electricity and gas bills from October.

Regulator Ofgem, which announced the move last Friday, blamed the staggering increase on spiking wholesale gas prices in the wake of the Ukraine war.

UK inflation is in double-digits and forecast to hit 13 percent in the coming months, worsening the cost of living crisis.