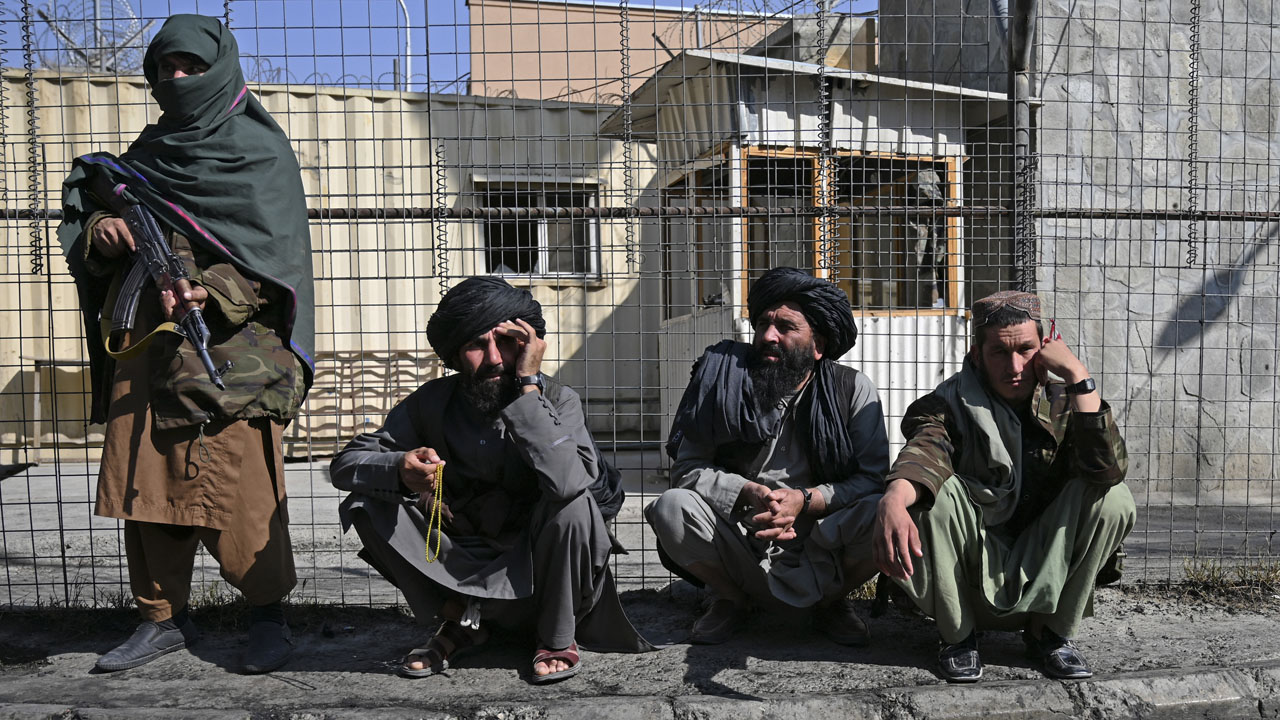 One year after US forces retreated from Afghanistan, Washington now counts only on its drones to continue the fight against the Islamic extremist groups that drew it to invade the country 21 years ago.

But experts say that is not going to be enough to counter the resurgence of Al-Qaeda, or its jihadist rival Islamic State, inside the country now back under the rule of the Islamist Taliban.

US forces entered Afghanistan on October 7, 2011, to remove the Taliban government from power over its protection of Al-Qaeda and its founder Osama bin Laden, responsible for the September 11 attacks on the United States.

Criticized for the decision to end the US military presence in the country, President Joe Biden promised that the American military and intelligence agencies would be able to keep up the war on the two jihadist groups via “over-the-horizon” operations.

That was a reference to the ability of the US military and CIA to surveil the country via high-flying unmanned aircraft operated from distant locations and, when necessary, to use drones to strike targets, as the US did on July 31 when it fired two rockets that killed Al-Qaeda leader Ayman al-Zawahiri in his home in Kabul.

But besides that, there are few signs that the over-the-horizon approach can prevent the jihadists from reestablishing Afghanistan as a base from which to carry out attacks around the globe, as Al-Qaeda did up to 2001.

For retired general Frank McKenzie, who as commander of the US Central Command oversaw the operations in Afghanistan through last year’s pullout, the presence of Zawahiri in Taliban-controlled Kabul illustrates how hard it is to fight the Islamic extremists without a US presence on the ground there.

“I’ve said publicly in testimony that counterterrorism operations from over the horizon in Afghanistan would be very hard but not impossible,” McKenzie told the BBC in a recent interview.

“We are going to have to continue to apply pressure, and that’s going to be very difficult,” he said.

– Not safer after withdrawal –
McKenzie’s predecessor at Central Command, retired general Joseph Votel, said the Zawahiri strike shows that the US does have the capability to pressure Qaeda and Islamic State from outside Afghanistan.

Nevertheless, he told the Voice of America, “I think that we’re not in a safer place.”

“But I think we have to be prepared for that.”

The Pentagon maintains that it does not share those worries.

“At this stage, it would be our assessment that in terms of external planning, operations external to Afghanistan, I think we are in a safe situation,” said the Pentagon spokesman Brigadier General Pat Ryder.

“We absolutely have the means to respond wherever and whenever we need, around the world, to any counterterrorism threat,” he said.

Without forces inside Afghanistan, Ryder said, it is “more of a challenge,” but it is “not something that is insurmountable,” he said.

Under Secretary of Defense Colin Kahl said that US intelligence believes both Al-Qaeda and Islamic State’s Afghanistan arm intend to undertake external attacks, including against the United States, but currently lack the capacity to do so.

However, he told Congress, Islamic State could developed that capability “in somewhere between 6 or 12 months.”

Doug London, a former official at the CIA, which is believed to have executed the Zawahiri strike, “America neglects Afghanistan at its peril.”

London, now a professor at Georgetown University, wrote on the Just Security website that instead of relying wholly on the over-the-horizon drone strategy, Washington needs to communicate more directly with the Taliban.

“There is always something to gain being on the ground and talking to your adversaries, regardless of their intentions,” he said.