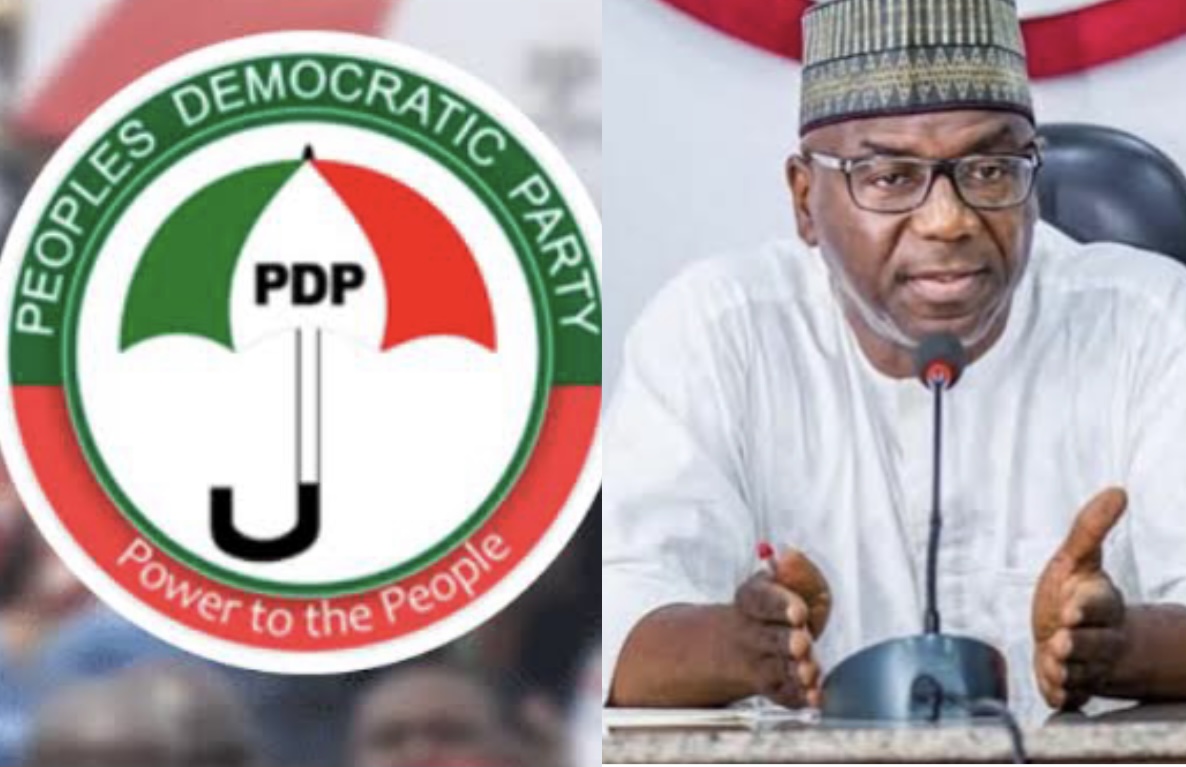 The PDP has asked the Abuja Division of the Federal High Court to disqualify Governor Abdulrahman Abdulrazaq of Kwara from participating in the state’s 2023 governorship election over alleged certificate forgery.

The PDP, in an originating summons filed before Justice Inyang Ekwo on Thursday, also prayed for an order disqualifying the All Progressives Congress (APC) from fielding a governorship candidate in the poll.

The party, in the suit marked: FHC/ABJ/CS/1324/2022 and filed on August 4 by its lawyer, Paul Erokoro, SAN, further urged the court to make an order directing the Independent National Electoral Commission (INEC) to delist the name of Mr Abdulrazaq as a candidate of APC for 2023 Kwara governorship election.

While the PDP is the plaintiff, INEC, Governor Abdulrazaq and APC are 1st to 3rd respondents respectively.

The party asked whether by virtue of Sections 177 (D), 182(1)(j)  and 285(14) of the 1999 Constitution (as amended); Sections 29(2) and (4) of the Electoral Act, 2022, Mr Abdulrazaq’s affidavit in support of his personal particulars (Form EC9) and the accompanying documents published by the INEC contained false information to aid his educational qualification to contest the 2023 governorship election in the state.

The PDP, therefore, prayed the court to declare that “the West African Examination Council (WAEC) School Certificate attached to the 2nd respondent (Abdulrazaq)’s affidavit in support of personal particulars which bears the name ‘RAZAQ A. R.’ does not belong to the 2nd respondent, whose name as shown in FORM EC 9 is ‘ABDULRAHMAN ABDULRAZAQ’”

The party further urged the court to declare that the WAEC certificate submitted by Abdulrazaq and presented by the All Progressives Congress (APC) to INEC was forged.

The matter, which was mentioned on Thursday, was adjourned by Justice Ekwo until October 5 for hearing.


Ayu doesn’t want PDP to win election, we will help him actualise that dream: Wike