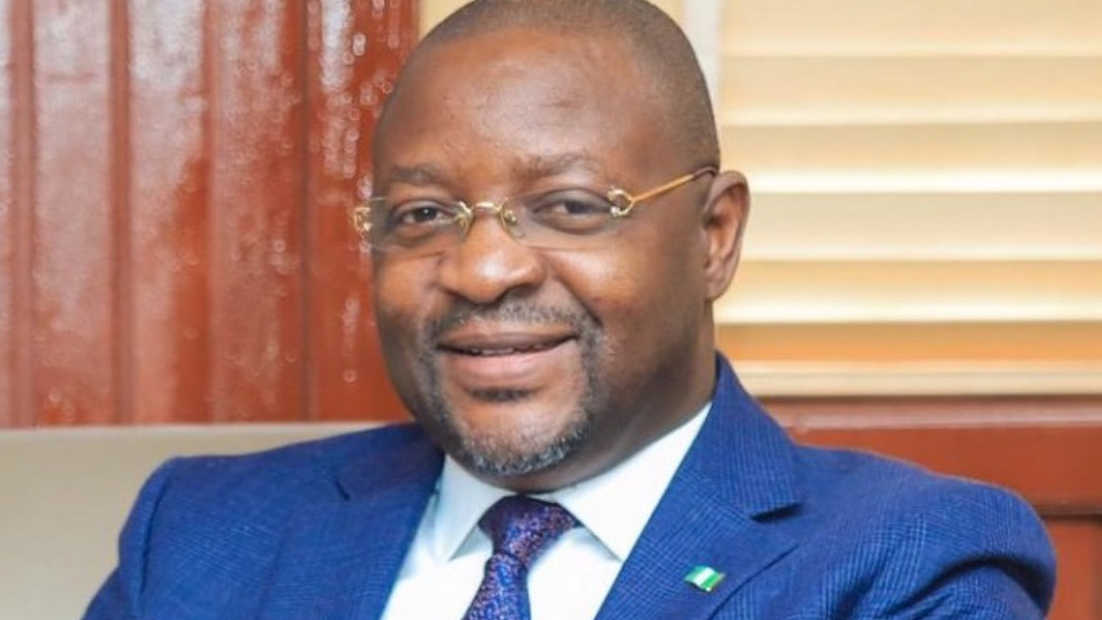 Speaking with journalists after the inspection of facilities, Dare said he was highly impressed with the level of work done by the various contractors.

“The last time I came here, there were no foundation, but I can say that virtually all the facilities are about 80 percent ready. I am really impressed. This shows the level of seriousness the government and people of Delta State attach to the National Sports Festival,” Dare stated.

Apart from the re-laying of the tartan track at that Stephen Keshi Stadium, Governor Ifeanyi Okowa is putting in place two brand new indoor sports halls for the Games, just as the old indoor hall is being renovated. A brand new swimming pool is also being build within the stadium complex, just as hostel facilities are being build for the National Sports Festival.

Recall that President Muhammadu Buhari performed the flag-off of the Torch of Unity Movement in Abuja last week to officially begin the countdown to Delta 2022.