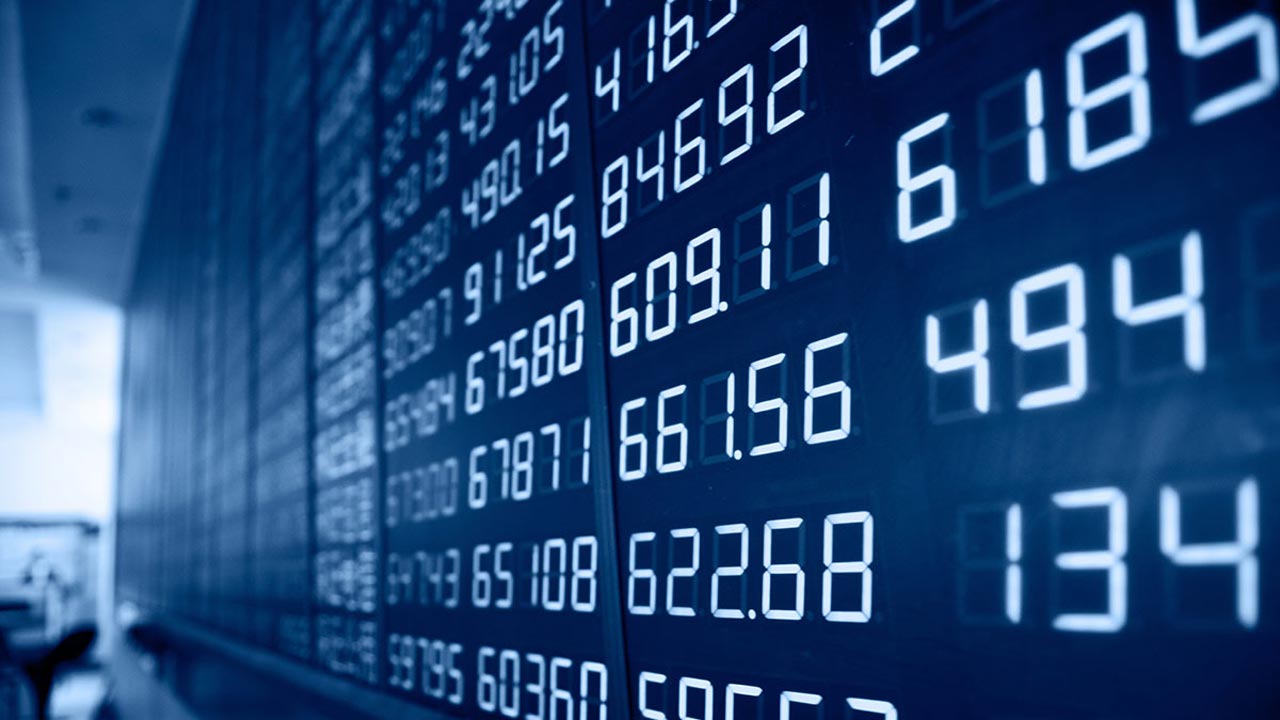 At the close of transactions last week, a turnover of 1.4 billion shares worth N15.5 billion was recorded in 19,025 deals by investors on the floor of the Nigerian Exchange Limited (NGX).

A breakdown of activities showed that the financial services industry (measured by volume) led the activities with 804.5 million shares valued at N6.3 billion in 9,922 deals, contributing 57.04 per cent to the total equity turnover volume and value respectively.

On the price movement chart, bullish sentiment buoyed the performance of the domestic bourse as investors renewed bargain hunting in Dangote Cement (+8.8 per cent) and BUA Cement (+2.9 per cent) spurred the upturn.

Consequently, the All-Share Index and market capitalisation appreciated by 0.8 per cent to close the week at 44,269.18 and N24.112 trillion respectively.

Reacting to market performance, the Chief Research Officer of Investdata Consulting Limited, Ambrose Omordion, said the prolonged mixed investor sentiments reached their lowest level due to sell-offs and profit-taking resulting in low liquidity and confidence ahead of the 2023 general election and other factors providing huge rally opportunities for discerning traders and investors.

“We expect mixed sentiments to continue on reactions to corporate earnings and bargain hunting in the midst of expected macroeconomic data and election uncertainty, as investors are taking advantage of the low prices to reposition ahead of the Q3 GDP report.”

Cordros Capital said: “Looking ahead, we expect investors to rebalance their portfolios based on an assessment of corporate earnings released for Q3-22. However, the increased FI yields may continue to constrain buying activities.

“Consequently, we expect market performance to remain mixed in the week ahead as investors rotate their portfolios towards stocks with attractive dividend yields amid intermittent profit-taking activities.

“Overall, we advise investors to take positions in only fundamentally justified stocks as the weak macro story remains a significant headwind for corporate earnings.”

Also, Vetiva Dealing and Brokerage said: “Taking out the trades in Accesscorp, Seplat and GEREGU, market activity was fairly muted this week. Also, given the current sentiment in the market, we expect neutral to negative sessions next week with pockets of positive close across sectors.”

Further analysis of last week’s trading showed that a total of 4,577 units of Exchange Traded Products valued at N531,565.05 were traded in 28 deals compared with a total of 6,744 units valued at N1.725 million transacted last week in 26 deals.

Furthermore, a total of 121,712 units of bonds valued at N119.220 million were traded this week in 16 deals20 equities appreciated in price during the week, lower than 29 equities in the previous week.