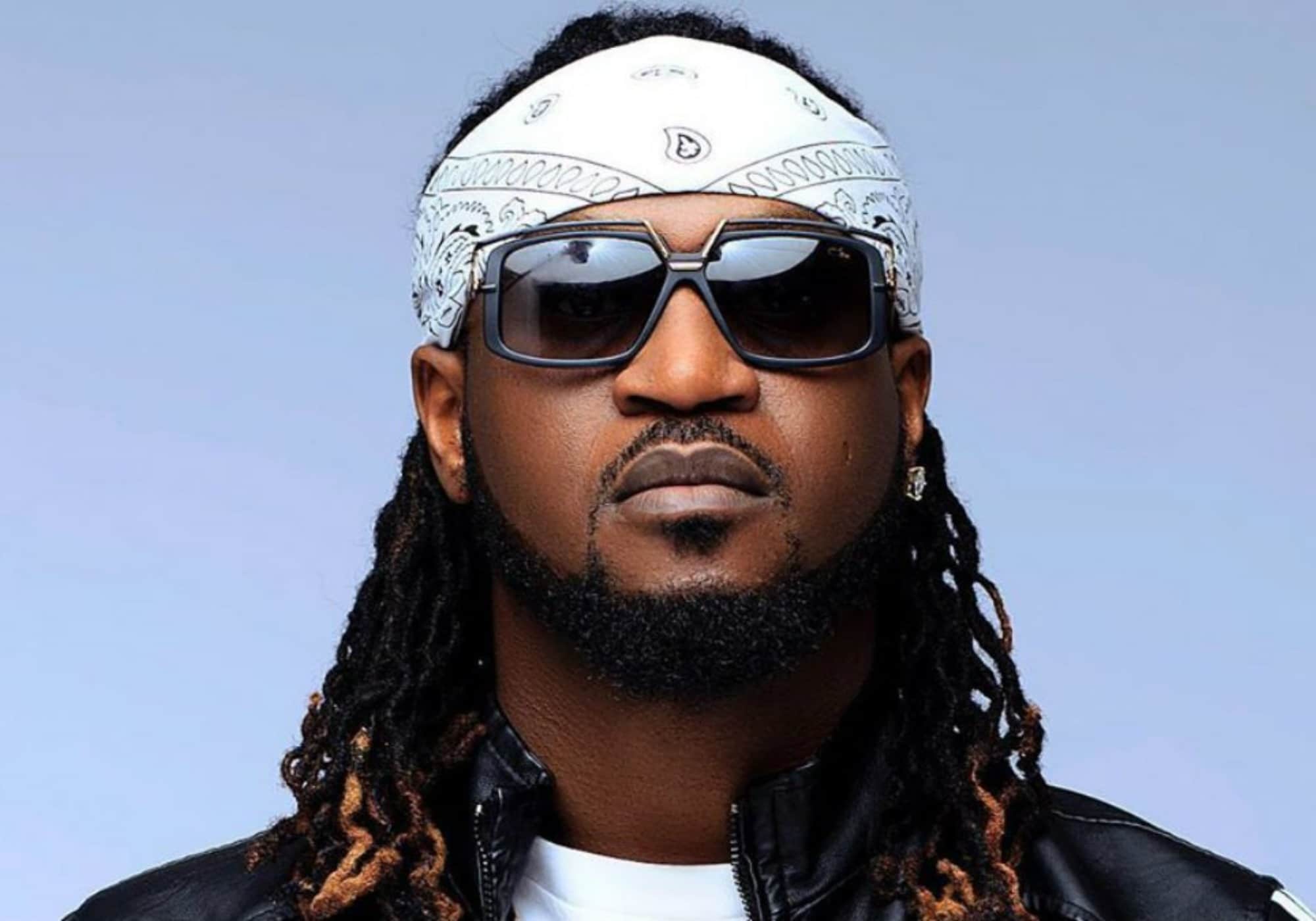 Paul Okoye alias Rude Boy of the P-Square music group has been dragged into a heated exchange with a Twitter troll.

This came after the singer wrote about a certain person with a white beard who wasn’t present for last night’s Arise TV presidential town hall meeting, attacking Labour Party’s presidential candidate, Peter Obi, even though his candidate was absent.

“The mumu with white bear bear is somewhere outside the country while the town hall series is taking place in Nigeria and also his candidate is not present, still has the Gods to be attacking PO oga where is your principal?”

A troll who commented, claimed that Peter Obi is a failed Governor, while also correcting the singer’s spelling mistake in his tweet.

“Olodo pquare its spelt guts not Gods ..otondo ..na person like u wan convince me to vote a failed governor like peter obi.”

Paul Okoye fired back at the troll by asking him to compare their lives, adding that he would suffer for 8 years if he votes the wrong person in.

The singer tweeted in response;

“I don’t need to convince you …. I just de pity you if you like vote rubbish…. 8years of suffering awaits you ….. check your life and check mine the difference is clear”