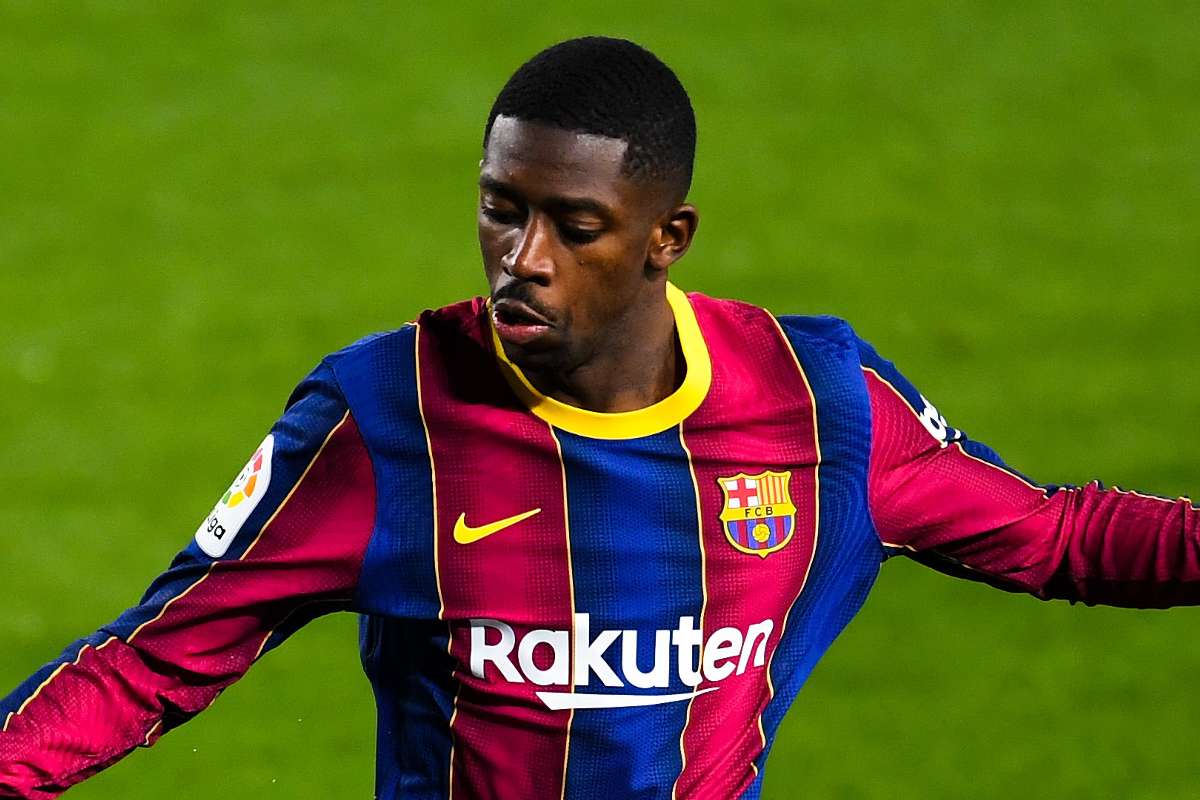 Names of about three clubs that forward Ousmane Dembele could join this summer have been revealed.

Dembele is set to leave Barcelona as his current deal will expire this summer.

The France international is yet to sign a new deal with Barcelona.

Dembele had already told the club’s manager, Xavi, of his decision to remain at Camp Nou.

But Barcelona will not be increasing their contract offer, as Dembele’s current deal runs out at the end of the month.

This means that Dembele will become a free agent.

However, a list of three potential destinations for Dembele this summer transfer window are Paris Saint-Germain, Chelsea and Bayern Munich.