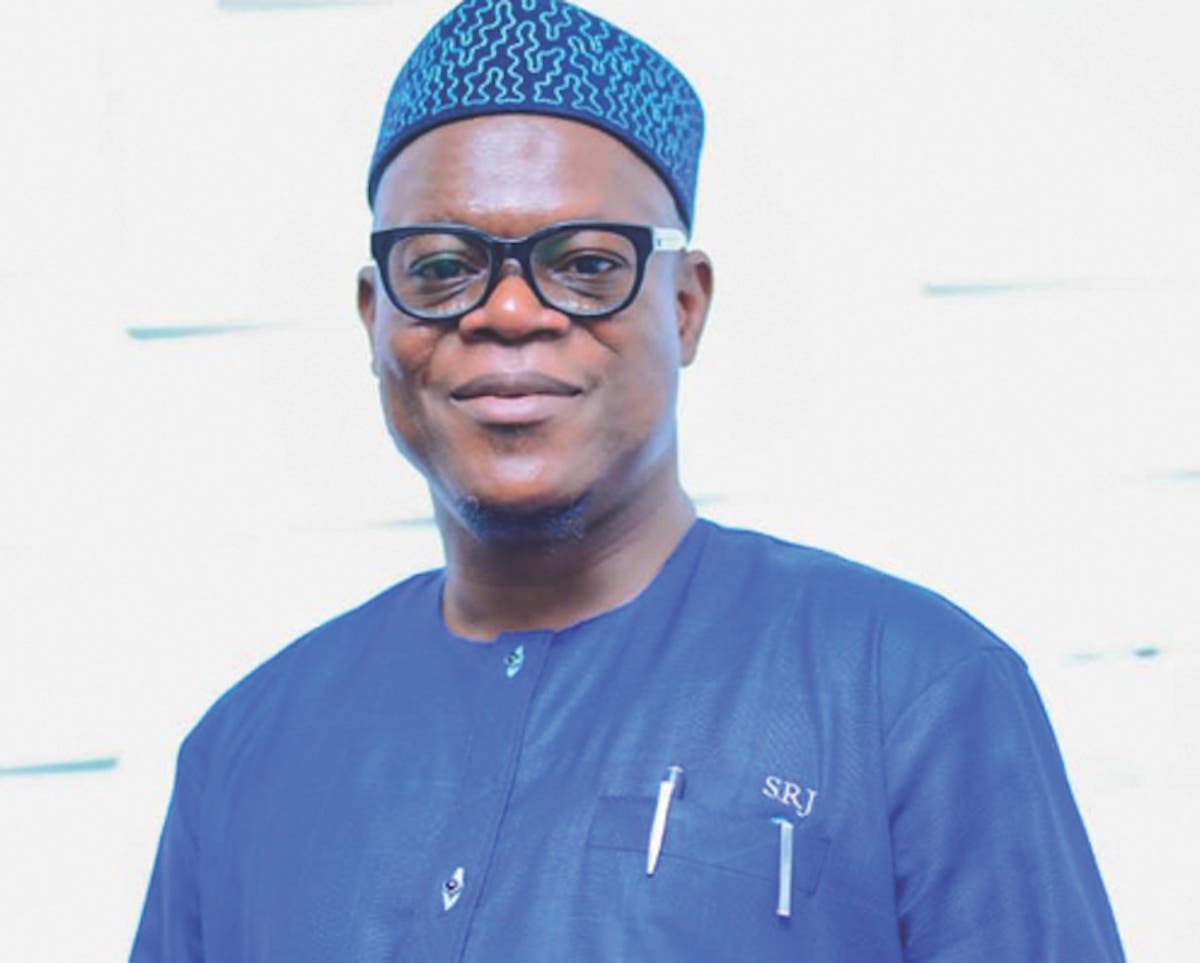 The Senator representing Osun Central Senatorial District, Ajibola Basiru, has said that Senator Ademola Adeleke deliberately left blank the part he was supposed to fill in details of his secondary school certificate in the form CF01 submitted to the Independent National Electoral Commission, INEC.

He said this while speaking on the recent viral video where Adeleke boasted to match the ruling party pounds to pounds and dollars to dollars, insisting that Adeleke lacked the experience required to govern the State.

Basiru, who is also the Senate spokesman, said he has copies of the forms from 2018 to the present one, claiming that Adeleke initially claimed he has secondary school certificate in 2018, but in the present one he filled, he deliberately omitted that part.

Adeleke, who is the governorship candidate of the Peoples Democratic Party (PDP) in the Osun State election, had in a viral video boasted that he had the money to challenge the APC as allegedly witnessed in last Saturday’s election in Ekiti State.

Following the statement, the APC, in a press conference addressed by Basiru, had called on the anti-graft agencies in the country to probe the PDP candidate.

And in reaction, the Governorship Campaign Council of Osun PDP described it as chasing shadows.

Appearing on Channel Television on Wednesday, Basiru said, “it’s rather unfortunate that someone aspiring for the highest office in the State should make such a boast about having money in pounds and in dollars to be able to induce voters.

“It questions the credibility of that candidate. I’ve addressed a press conference on the need for the EFCC and ICPC to investigate the source of his wealth.

“It is rather unfortunate for the Peoples Democratic Party to bring a person who has no public experience in field, work or endeavour in life to seek to preside over a State of 4.8 million people.

“From the last time, I have the copies of the form CFO1 that he filled. He initially claimed he had a secondary school certificate but in the present one he filled he deliberately omitted it because he knew that was suspect.”