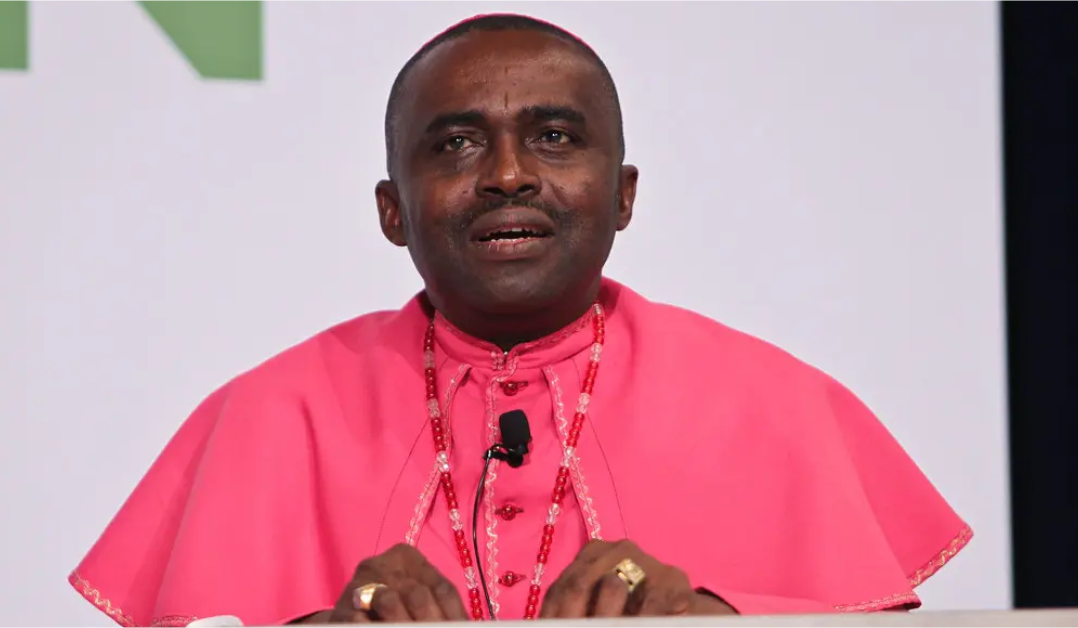 The African Democratic Congress’ governorship candidate in Abia, Sunday Onuoha, says he will make sure that traditional rulers receive security votes, if elected in 2023.

Mr Onuoha said that the measure was to provide them with the financial enablement to support the government’s fight against insecurity at the community level.

He made the promise on Tuesday during a consultation with the Council of Ndi Eze in Bende Local Government Area (LGA).

The cleric, who is the co-chair, Interfaith Dialogue Forum for Peace, said the traditional rulers, along with their president-generals, would be responsible for security in their respective communities.

He blamed government at all levels for the rising spate of insecurity, saying that the primary business of government is to protect lives and property.

He said that the state had enough resources that could go round the state, if equitably distributed.

According to him, a traditional ruler does not need much to secure his community.

Mr Onuoha said: “Bad people are domiciled in our forests and villages.

“You can’t talk about security of a community from Abuja because every security is domiciled in every community.

“I know the place of traditional institutions in government and if I become governor, the peanuts they are giving Ndi Eze must stop.

“So, let’s get the traditional rulers and president-generals involved because we have to change the narrative.

“I have been President-General of Item, my community, for 11 years and I have shown how we maintained peace, which can be replicated in the larger society.”

The Methodist priest said the meeting was meant to honour the traditional rulers and inform them before the campaigns would begin about his governorship ambition.

He said he was also going round meeting with church leaders and others so that everybody would be involved in the mission to rescue Abia.

He said, “One of the things that God will help me to do is to distribute wealth and I know what it means to bring investments into a community.”

He described himself as a unifier, adding that he had been involved in the making of the governors in the state.

“I joined the seminary at 18. I have been a Methodist minister for 40 years and a bishop for 16 years.

“I’m 58 now and I came out to run because of my calling as a bishop.

“I’m a great businessman, a technocrat and an

“I was a street trader as a young boy in Aba.

Mr Ukaegbu said that they would give him maximum support and wished him success in his ambition.

He said, “God already knows who will lead this state and if God chooses you who are we to say no?”

The Methodist priest is the president of Vision Africa Radio, Umuahia.


Ayu doesn’t want PDP to win election, we will help him actualise that dream: Wike