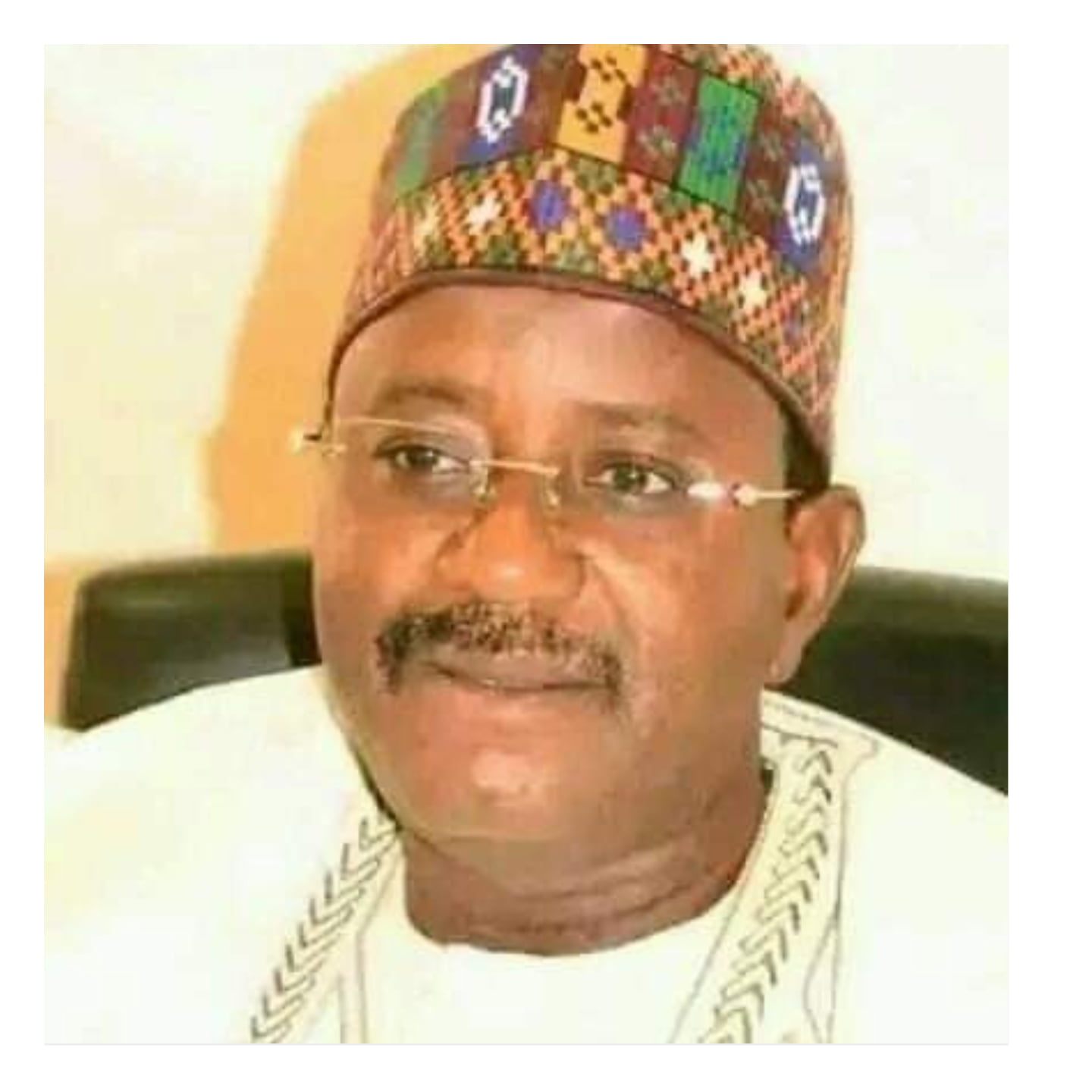 Jigawa State chapter of the All Progressives Congress, APC, has picked the State Commissioner for Works and Housing, Engr. Aminu Usman as the gubernatorial candidate’s running mate.

Chairman of the party in the State, Alhaji Aminu Sani made the confirmation to newsmen.

According to him, based on the Independent National Electoral Commission, INEC, deadline, the party submitted the names of its gubernatorial candidate in the State, Malam Umar Namadi and his running mate, Alhaji Aminu Usman Yakubu to the National Secretariat of the Party in Abuja.

He said the party had also submitted the
names of its House of Assembly candidates for the thirty constituencies in the State.

Usman was born in 1963. A certified Electrical Engineer, he was the Managing Director of Socar Talamiz Limited in Lagos before his appointment as Commissioner for Works and Housing.