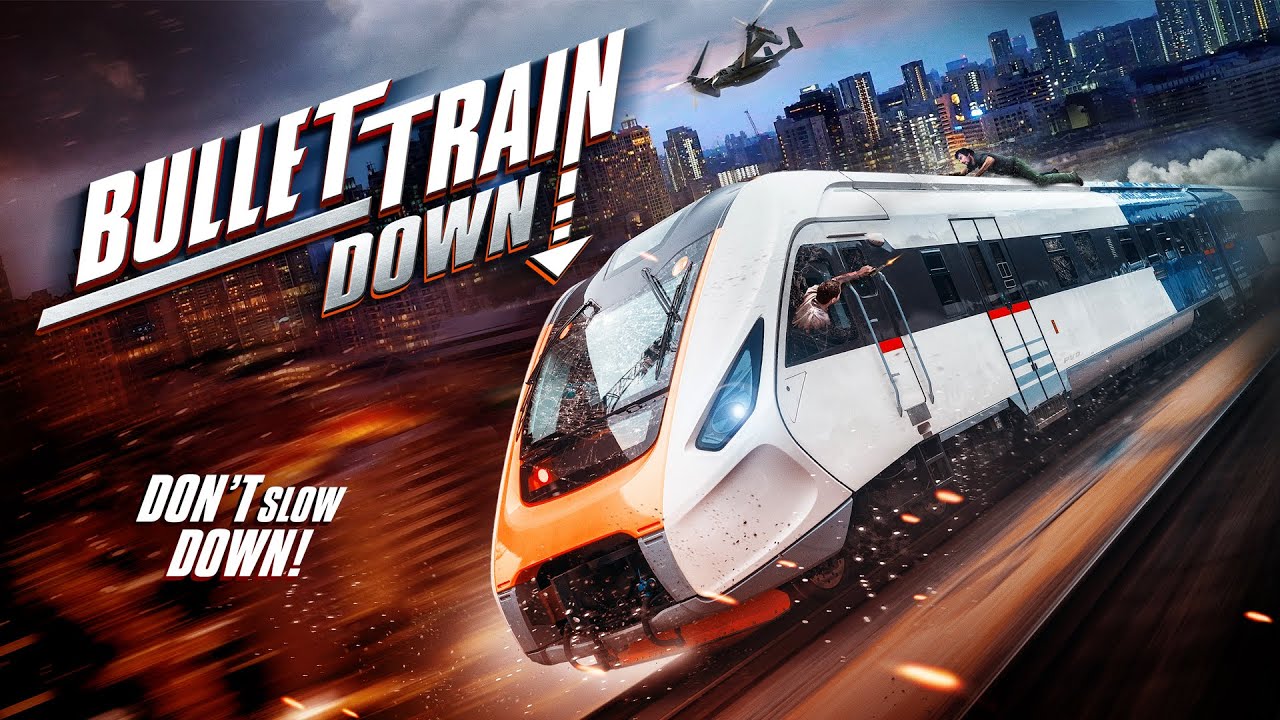 Action movie Bullet Train was a big hit with audiences and if you enjoyed this high-speed thriller, you might be interested in a sequel.

But will we see Bullet Train 2? Or will this particular train be delayed indefinitely? Here’s what we know at the time of writing:

What is Bullet Train about?

David Leitch’s new movie tells the story of Ladybug, a veteran assassin (Brad Pitt) who boards a bullet train bound for Kyoto to retrieve a briefcase. His task is not made easy, however, because there are a number of assassins on the train, including Aaron Taylor-Johnson’s Tangerine and Joey King’s the Prince, who get in the way of Ladybug’s mission.

Will there be a Bullet Train 2?

There is no news of a sequel at this stage. Bullet Train is based on a novel by Kōtarō Isaka and while he has written other books, they don’t have any connection to the story that the movie is based on. As such, we cannot say for sure if a sequel to the movie will happen.

Of course, it is unlikely that the folks in Hollywood will let the lack of a novelised sequel deter them from a follow-up movie. As Bullet Train has domestic box office takings of $100 million, there is a strong chance that Ladybug and the surviving assassins from the first movie will return for a Part 2.

What could Bullet Train 2 be about?

Ladybug overcame his adversaries in the first movie and formed a close relationship with fellow assassin Lemon (Brian Tyree Henry).

It might be that the sequel sees the two of them team up for another mission, perhaps with the surviving assassins from Bullet Train turning up to make life difficult for them. We might also see Ladybug’s handler, Maria Beetle (Sandra Bullock) in the next movie too. She will likely have a bigger role to play in the sequel, but as to how much of an involvement she will have in the movie, we don’t quite know. She could simply give Ladybug another mission or she could join him on his next quest and potentially become his love interest.

This is just speculation but if you have seen the first movie and have ideas of your own for the sequel’s story, please leave us a comment below.

What cast members will be in Bullet Train 2?

Brad Pitt, Sandra Bullock, and Brian Tyree Henry will likely make a return in Bullet Train 2 if it is given the go-ahead. As for who else might be in the movie, well, we won’t speculate here in fear of spoilers. Not every character survived so there will be some absences from the original cast list.

When could Bullet Train 2 be released?

As Bullet Train has been a box office hit, we suspect a sequel won’t be a long way off. But as the movie’s director currently has his hands full with a couple of other projects and as Brad Pitt is currently working on a new movie with George Clooney, Bullet Train 2 isn’t likely to pull into your local station (cinema) next year.  We expect the sequel will arrive around 2024/2025 if it is given the green light.

That’s all we know for now but we aim to update this page if and when a sequel is announced.