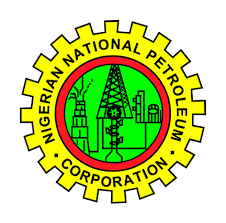 This was made known by the Chief Executive Officer of NNPCL, Mele Kyari, at the Senate’s joint committees on Gas and Petroleum (Upstream and Downstream).

According to him, a four-kilometer illegal oil connection line from Forcados Terminal into the sea which had been in operation for nine years was detected during a clampdown in the past six weeks. He also stated that the Brass, Forcados, and Bonny terminals were all practically doing zero production.

”The combined effect is that you have lost 600,000 barrels per day when you do a reality test.

As a result of oil theft, Nigeria loses about 600,000 barrels per day, which is not healthy for the nation’s economy, and in particular, the legal operators in the field, which had led to a close down of some of their operational facilities.”

Members of the committees proposed that capital punishment be put in place for offenders, which will be presented at plenary for consideration.