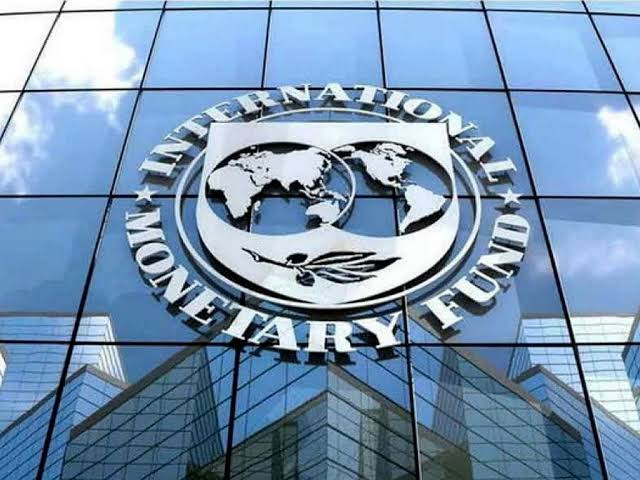 The International Monetary Fund, IMF, has predicted that Nigeria’s economic growth will slow to 3.0 per cent in 2023, while the inflation rate drops to 17 per cent.

Making these projections in the IMF October World Economic Outlook, WEO, released on the sidelines of the ongoing IMF/World Bank annual meetings, in Washington DC, the Monetary Fund called for fiscal policies that support current efforts by central banks to curb inflation as well as protect the vulnerable population from inflation.

According to the IMF, Nigeria is projected to record Gross Domestic Product, GDP, growth of 3.2 per cent in 2022, and 3.0 per cent in 2023, both representing 0.2 percentage points lower than the 3.4 per cent and 3.2 percent respectively  projected in the July WEO.

Speaking at the October WEO press briefing held on the sidelines  of the ongoing IMF/World Bank annual meetings, in Washington DC, Daniel Leigh, Divisional Chief,  Research Department, IMF, said that the lower inflation rate projections for Nigeria is premised on the recent hike in the Monetary Policy Rate, MPR by the Central Bank of Nigeria, CBN, as well as global decline in prices of crude oil and food.

He said: “For Nigeria, in particular, we forecast inflation at about 19 per cent this year, but then some moderation next year down to 17 per cent, and part of that does reflect the monetary policy actions which is the 4.0 per cent point increase in Nigeria’s Central Bank as well as the decline that we expect in oil and food prices globally.”

Pierre-Olivier Gourinchas, Director of Research of the IMF, advised the CBN and its global peers on the choice of monetary instruments needed to curb inflation rate.

The projections for Nigeria’s GDP growth was in line with the lower growth rate projected by the IMF for the global economy in 2023.

Explaining the basis for its lower growth forecast for the global economy, the IMF said: “The global economy continues to face steep challenges, shaped by the Russian invasion of Ukraine, a cost-of-living crisis caused by persistent and broadening inflation pressures, and the slowdown in China.

He said: “First, fiscal policy should not work at cross purposes with monetary authorities’ efforts. Doing otherwise will only prolong inflation into a serious financial instability as recent events reminders.

“Fiscal policy should instead aim to protect the most vulnerable and targeted and temporary constraints. Third, fiscal policy can help economies adapt to more volatile environments by investing in productive capacity, human capital, digitization, green energy and supply chain diversification. Expanding these can make economies more resilient when the next crisis occurs. Unfortunately, these important principles are not always guiding policy right now.”

Continue Reading
You may also like...
Related Topics:Economy, featured