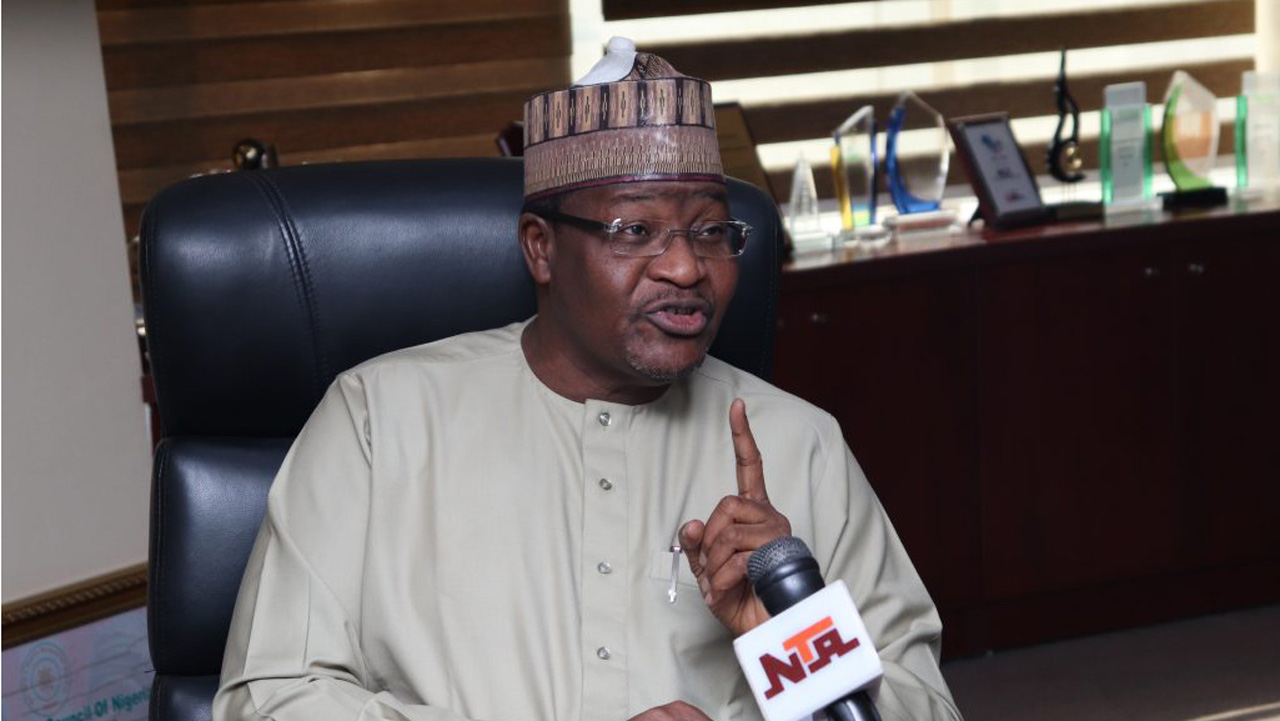 The Executive Vice Chairman (EVC) of the Nigerian Communications Commission (NCC), Prof. Umar Danbatta, has stated that NCC will not relent in the promotion of latest and emerging technologies to energize business and the sector in Nigeria for the benefit of the country and its citizens.

Speaking to a cross section of stakeholders at the just-concluded Cyberchain Abuja 2022, Danbatta said the telecoms sector has been a key booster of the Nigerian economic activities, transforming the way people live and work as well as increasing efficiency in other sectors of the economy.

Danbatta said the Commission is committed to driving the deployment and adoption of emerging technologies such as Internet of Things (IoT), utilisation of value of Big Data, Blockchain, Robotics and Virtual Reality, FINTECH, Artificial Intelligence (AI), and Telemedicine, among others, to stimulate greater contribution of the sector to the economy.

He said it is also gladdening that telecoms has been an enabler of Nigeria’s economic growth and development as it contributes substantially to the Gross Domestic Product (GDP).

“From $500 million investments in the sector as at 2001, the telecommunications industry has recorded over $70 billion investment till date, while the growth in the sector has been phenomenal, from some 400,000 functional phone lines in 2001 to over 209 million active mobile subscriptions, achieving a teledensity of 110 per cent, as at August 2022.

“For us as a country to reap the full benefits of all these emerging technologies in ways that further spur growth in our national economy, NCC prioritises the need to improve and expand broadband infrastructure and the deployment of new technology such as the Fifth Generation of Mobile Communication (5G). Our efforts in diligently driving this will facilitate the actualization of the set targets in the Federal Government’s digital economy policy,” he said.

Danbatta noted that with the rapid digital transformation happening through the telecommunication sector, the country will be in a better position to create an alternate economy for diversification, innovation and creativity in e-commerce and digital entrepreneurship, thus empowering a significant number of the populace to become self-reliant and self-employed.

MEANWHILE, NCC said it remains committed to FG’s anti-corruption crusade. Danbatta, represented by the Director, Human Capital and Administration, Usman Malah, when the commission hosted a delegation from the Public Complaints Commission (PCC), which paid a courtesy visit to commend NCC for its role in enabling the embrace of digital culture in the country.

According to Danbatta, the NCC earned a score of 81.15 percent in the year 2020, putting it in the top 10 Ministries, Departments and Agencies (MDAs) of government among 352 MDAs assessed on Ethics Compliance and Integrity Scorecard (ECIS) by the ICPC.

He told the PCC delegation “with this performance, the Commission also emerged as the most ethically compliant government regulatory agency for the year 2020 under the Ministry of Communications and Digital Economy.”

According to him, it was natural for NCC to support efforts geared towards tackling corruption in the country. Therefore, he said NCC was willing to collaborate with the PCC to boost the anti-corruption campaign of the Federal Government aimed at curbing corruption and negative tendencies among the Nigerian youth.

Earlier, the PCC Secretary, Philip Enyali, who represented the Chief Commissioner (Ombudsman of the Federal Republic), Abimbola Ayo-Yusuf, commended Danbatta for maintaining zero tolerance for corruption and for the noble achievements of the Commission under his leadership. Ayo-Yusuf said NCC strides have seen the telecommunications sector contributing immensely to the Gross Domestic Product (GDP), and overall economic growth of the nation.