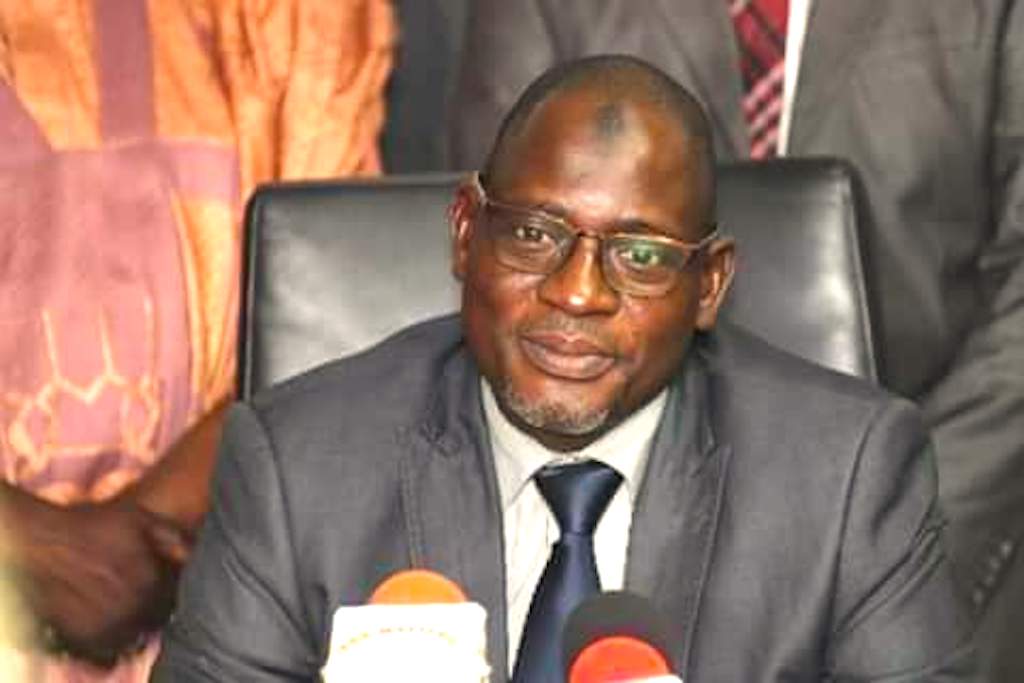 The Executive Chairman of the Federal Inland Revenue Service (FIRS), Muhammad Nami has tasked African governments to effectively utilize revenues available to them for the good of the people.

Nami who was speaking at the opening ceremony of the African Tax Administration Forum (ATAF) 7th General Assembly, held in Lagos, said governments across Africa must begin to rethink governance, engender public confidence and trust in government by providing value for taxpayers’ money in line with their obligations under the social contract they have with citizens.

The 7th General Assembly had as its theme “Rethinking Revenue Strategies: The Human Face of Taxation.”

The FIRS boss said that it was imperative for African Tax Administrators to mobilise and speak with one voice as a regional bloc on global tax issues for their collective interests.

According to him, “The Fiscal social contract which hinges on the willingness of the citizens to pay tax in return for the provision of public service, is a clarion call on the government at all levels in Africa to rethink governance.

“In my view, if we must transform the tax system and enhance revenue collection in Africa, there is a need for government at all levels to engender public confidence and trust in government by providing value for taxpayers’ money.”

Nami also stated that governments should reconsider how projects are reported in the public space, with such reports communicating to convey the idea that taxpayers’ money is used to fund infrastructure projects.

The Governor of Lagos State, Babajide Sanwo-Olu who was represented by the Executive Chairman of Lagos State Internal Revenue Service (LIRS), Mr. Hamzat Ayodele Subair, affirmed the need to give taxation a human face, by implementing projects with taxpayers’ money that impact the lives of the citizens.

“There is no development without funding. We have amongst others, embarked on major transformational infrastructure projects cutting across transport, health, education, agriculture, and technology amongst others.

“These major infrastructural interventions are designed to improve the quality of life of our citizens and re-engineer economic growth and development trajectory with improved productivity of our citizenry, which invariably improves our tax generating abilities.

“In a bid to save the human face of taxation, communication and feedback from the taxpayer are of paramount importance,” Mr. Subair noted.

Similarly, in his remarks, the Executive Secretary of the African Tax Administration Forum, Mr. Logan Wort noted that a critical component of rethinking Domestic Revenue Mobilisation is to ensure that the government has an impact on the lives of citizens.

“While we consider strategies or frameworks within which to enhance Domestic Resource Mobilization on the continent, we must always put into perspective its primary objective—being the impact on people’s lives as reflected by ATAF’s mandate in the new decade which is to serve the higher purpose of enabling and assisting African governments to mobilize their own domestic resources through taxation in order to build states that foster economic growth and social development in the interest and wellbeing of all their citizens.

“This mandate, especially the latter part, is one we all share in various capacities across our jurisdictions, and one that must drive our Domestic Resource Mobilization objectives”, Mr Wort said.